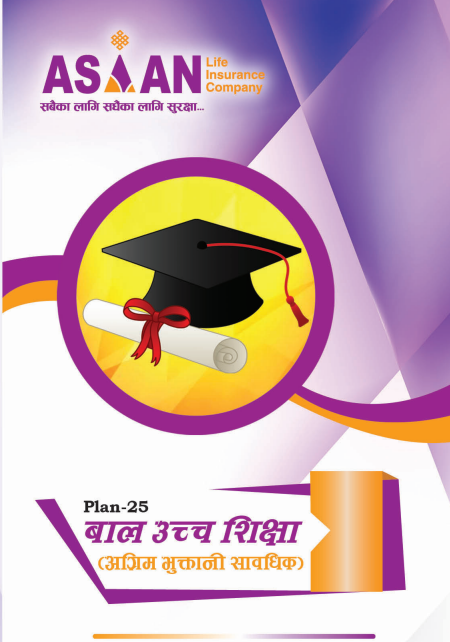 The Insurance Board(IB) was compelled to make strict provisions on Child Plan in order to avert the life risk for kids. The new provision prohibits life insurers to make full payment of Sum Assured(SA) to the proposer in case of death of kid’s before risk commencement. There’s a provision of payment of 25 percent of SA immediately after the kid’s death and rest of SA and vested bonus is payable only after maturity date. 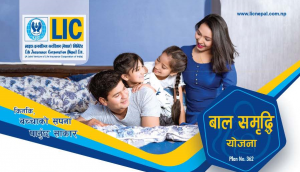 Earlier, there were incidents that the life assured(child) were exposed to death risk due to poor underwriting by some life insurers. The Child Endowment Plan covers a major chunk of the total business of portfolio of Life Insurers.

The insurers had suggested the regulatory authority to strictly implement the principles of underwriting while accepting proposals for child insurance rather introducing provisions for delayed payment of SA. Although the provisions specified by the IB were initially criticized as impractical, but the regulatory authority had taken a stand to implement it as it is, and now it has been fully implemented. Some old life insurance companies have introduced new Child Plan adhering the provisions of the Child Plan Directives. Asian Life Insurance, Nepal Life Insurance and LIC Nepal have launched new child plan while discontinuing their decade old Child Products.