Kathmandu: The Nepalese authority seems unable to control over long spreading dengue virus. According to the Government’s statistics, as of November 20, 2022, there had been over 52,557 reported dengue cases in Nepal since the beginning of the year, and 60 deaths attributed to the disease.

Dengue and other mosquito-borne diseases are projected to become more widespread and severe in Nepal as a result of warming temperatures linked to climate change.

Dengue is a mosquito-borne virus that can cause a range of symptoms. In critical cases, people with dengue can require hospitalization and urgent platelet transfusion. According to the Intergovernmental Panel on Climate Change (IPCC), the world’s leading authority on climate science, “at high elevations in Nepal, there is high confidence that climate change has driven the expansion of vector-borne diseases that infect humans.”

“As temperatures are rising, the federal government and local governments need to work together to protect people from the growing threat posed by outbreaks of disease,” said Meenakshi Ganguly, South Asia director at Human Rights Watch. “The governments of countries that have been most responsible for the emissions that are driving climate change should support Nepali efforts, including with access to vaccines.”

Wealthy countries, whose greenhouse gas emissions are mainly responsible for climate change, should live up to their climate finance commitments and do more to support Nepal in responding to climate-based disasters, Human Rights Watch said.

Nepal has had annual dengue outbreaks since 2006. The previous largest outbreak was in 2019, with almost 18,000 recorded cases. The 2022 outbreak, almost three times as large, also recorded cases over a longer season. Whereas in previous years dengue cases were found at lower altitudes, in 2022 dengue has spread to at least 76 of Nepal’s 77 districts, including high altitude regions.

“This is related to climate change, because the rate of warming is much greater at higher altitudes,” said Dr. Megnath Dhimal, a government public health expert and contributor to the IPCC report. “We need to enhance our infrastructure and capacity for future outbreaks. The most [climate]-vulnerable countries are developing countries like Nepal.”

Meanwhile, doctors say that Nepal’s weak health infrastructure means there have been preventable deaths due to lack of timely access to healthcare. “The quality of the available health service is very poor, and in remote areas it is almost non-existent,” said Dr. Keshab Deuba. “We are not able to manage cases and prevent deaths.” In 2021, a major outbreak of Covid-19 stretched Nepal’s health service beyond breaking point.

In the capital, Kathmandu, where most dengue cases this year are concentrated, Nepal’s sole hospital specializing in tropical diseases has struggled with very high patient numbers.

“Without effective measures to remove breeding grounds, reduce transmission, and improve treatment, Nepal is likely to suffer much worse outbreaks of dengue and other mosquito-borne diseases as temperatures rise in the coming years,” Ganguly said. “If the government fails to act to protect people’s right to health, the health of millions of Nepalis may be placed in jeopardy.”

The original version this article appears on the official website of human rights watch. 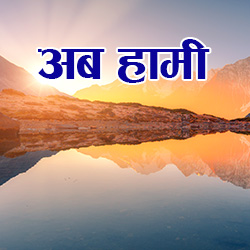 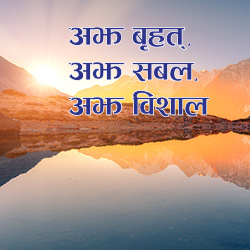 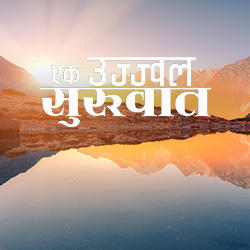 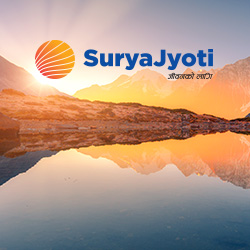