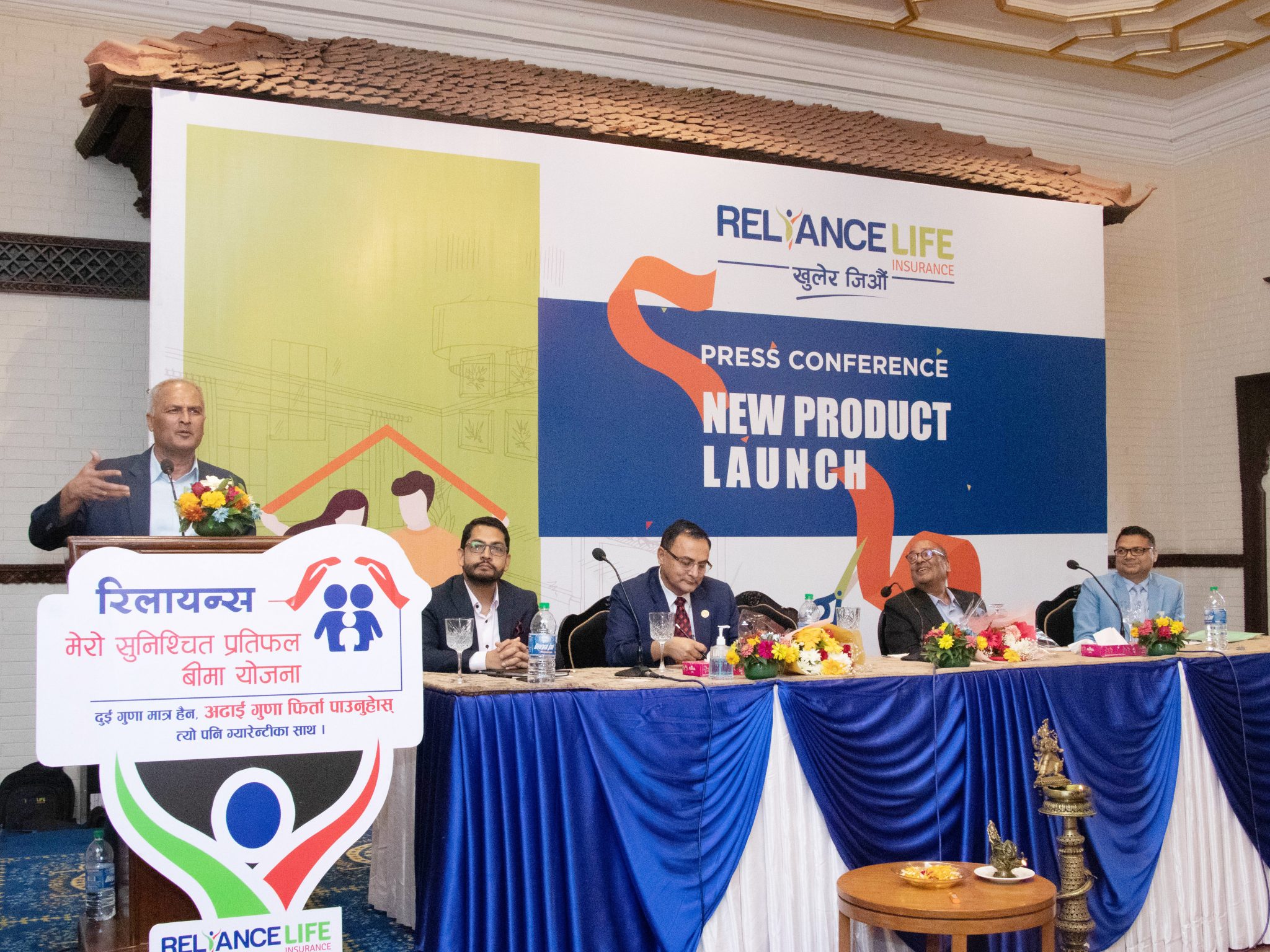 “In insurance business, we accept long-term risks,” he said, “But the Industry is heading nowhere right now”. Silwal further said there is not much time left for a merger and has urged companies to find a partner as soon as possible. He has also warned that if not then the Insurance Board will forcibly merge the companies.

Stating that the companies will be powerful after the merger, he said that he has brought a capital increase plan for the merger. If the companies get bigger, they will be able to pay their claims on time and their strength too will increase.

Silwal, who has been denying to all insurers to raise additional capital through the right share issue, has suggested finding a partner or even coming through a joint venture. He urged all investors to consider the return on capital as they would look at the return. “We are all entrepreneurs for profit making, not just for services,” he said. Therefore, with the policy of merger, be established as a strong company and become a company that can give returns to the investors and pay the claims on time. ‘