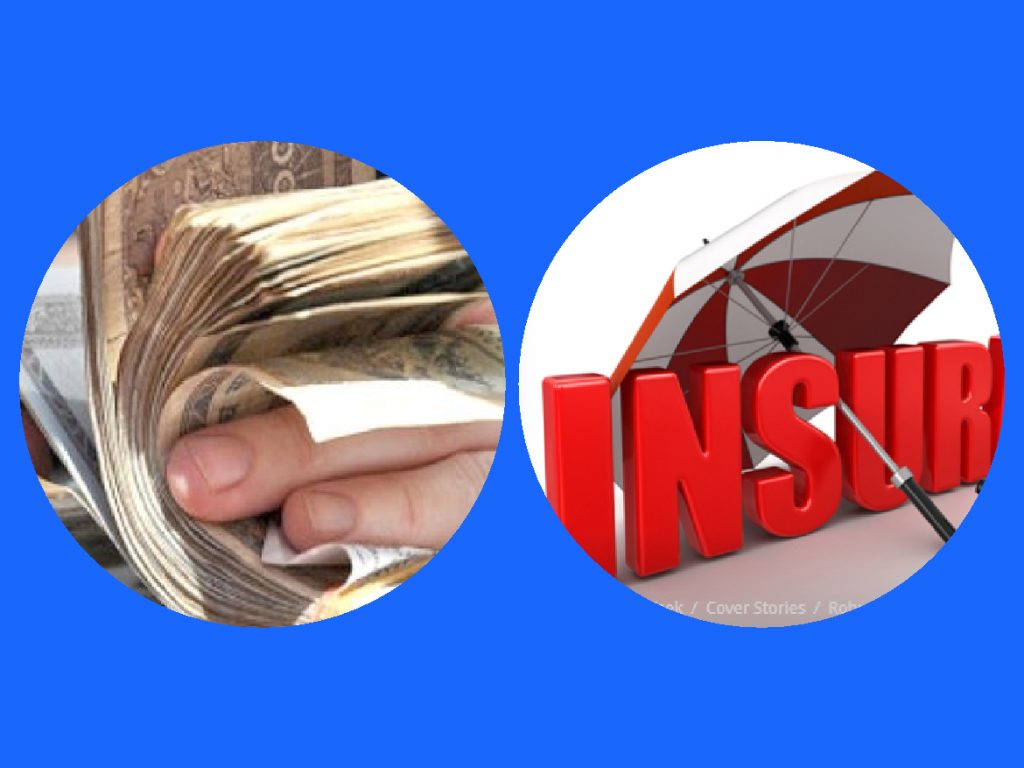 Kathmandu: Most of the life insurers are reluctant for Future Bonus Provisioning as it has already affected their existing policyholders bonus rate. The tough competition has caused high operating cost resulting to lowered bonus rate mostly for the old life insurers.

As per the Insurance Act 2049, all the life insurers must submit their actuarial valuation report before the preparation of financial report and call the annual general meeting(AGM). The delay in the valuation report will result delay in AGM.

Sources, confirm that to avoid the negative impact of the lower bonus rate, most of the companies are in preparation to submit the report only at the end of current fiscal year only. Companies with the poor bonus rates fear that if the new bonus rate is published based on the actuarial report of FY 77/78 during the last month of current fiscal year, it will badly affect their new business. The last month of fiscal year, Asar, is supposed to be most crucial month for the life insurers in terms of new business.

Even though most of the insurance companies have received in-principle approval for the actuarial valuation, they are worried as the policyholder’s bonus rate will be less than the previous fiscal year 2076/77. The old companies have requested the Insurance Board, regulatory authority, to change the modalities of future bonus provisioning. Companies are lobbying for provisioning to be done within 7-8 years instead of 5 years.

The Board has implemented the provision for 100% provisioning in the period of 5 years from the Fiscal Year 2076/77. As per the Directive on Actuarial Valuation of Life insurers 2077, provision was made to make provision for future bonus at the rate of 20 percent for the next 5 years.

All the companies have been making provisions since the fiscal year 2076/77. Some companies had been making arrangements even before the Board issued the directive. Which does not affect them much. It also doesn’t affect new insurance companies too. But old companies like Nepal Life, LIC Nepal, Asian Life, National Life, Surya Life, Prime Life are worried about the declining bonus rate. Among the old life insurers, Met Life has already announced the bonus rate for FY 78/78.

However, the Board has issued such directive to maintain the stability in the bonus rate received by the insured. In this regard, if the provision is being made at the rate of 20 percent every year for another 4 years, the bonus rate of the old and new companies will be almost the same.