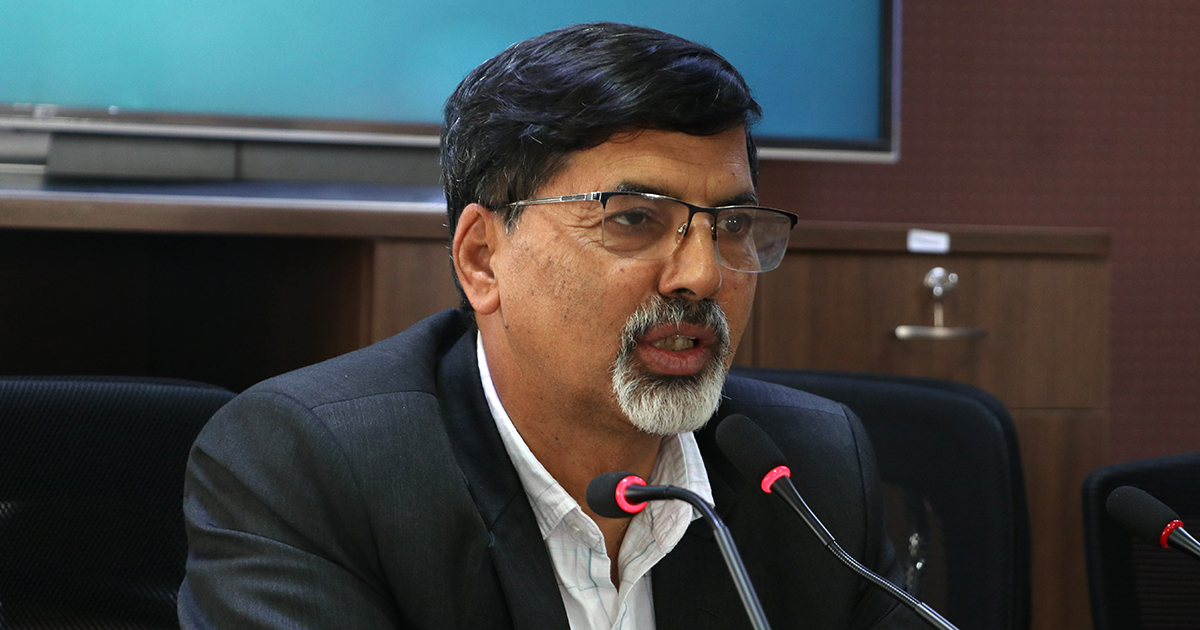 The task-force formed after the interaction program held by Insurance Board at Lakuri Bhanjyang of Lalitpur.

The members of the task force formed under the Chairmanship of the Joint Secretary of the Office of the Prime Minister and Council of Ministers, are the Joint Secretaries of the Ministry of Finance, Ministry of Law and Parliamentary Affairs, Ministry of Agriculture and Livestock Development and National Planning Commission and Director of Insurance Board.

Finance Minister Janardhan Sharma has instructed the concerned officials to finalize the draft of National Insurance Policy. Minister Sharma also instructed to build up a mechanism to coordinate microfinance and micro-insurance and extend it to the remote poor and small farmers. He said that the existing structure of microfinance institutions can be used for the expansion of micro-insurance services.

Urging to pay serious attention to mobilize insurance in national capital formation and production, Finance Minister Sharma urged to establish insurance information center and prepare trained manpower related to insurance to spread insurance education and awareness in every district and municipality and also to focus on technology development.

Chairman of the Board, Surya Prasad Silwal, said that the draft of National Insurance Policy has been prepared on the basis of suggestions of all concerned stakeholders and international practices and practices related to insurance.