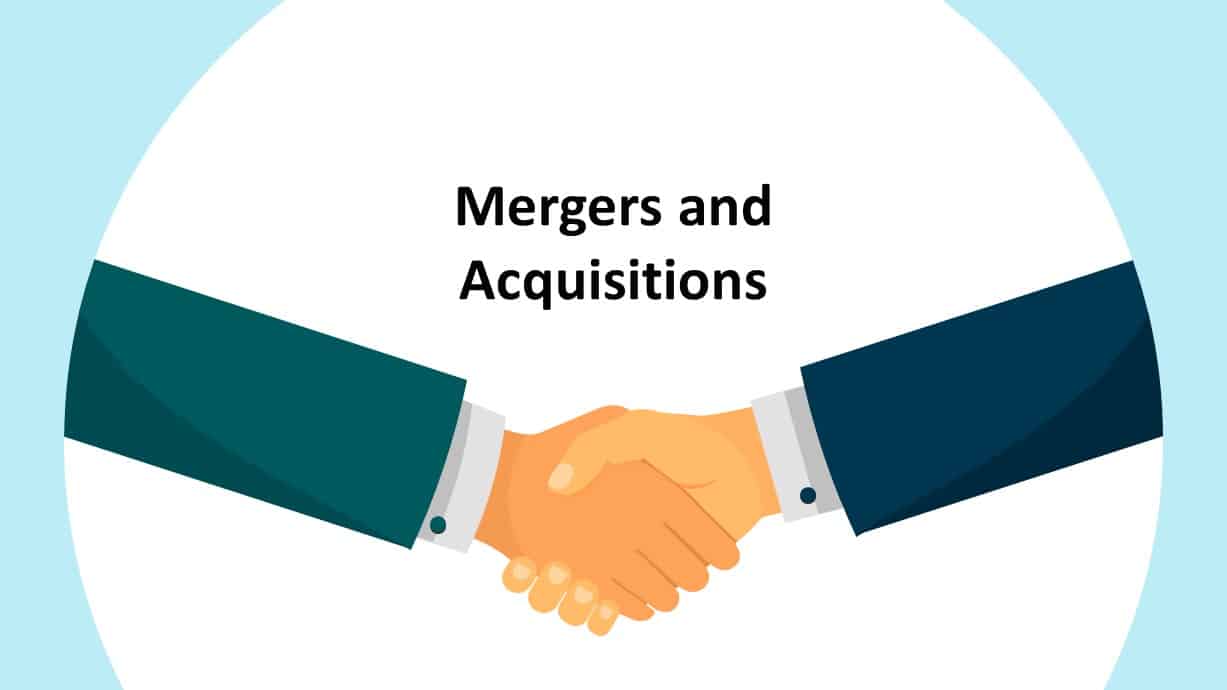 Kathmandu: The Insurance Board, regulatory authority for the insurance industry, is formally and informally trying to force insurance companies for merge or acquisition. The Board has stated that it will provide some time to the insurers to find partners for merger and acquisition.

The Board source claim that there’s a plan to call the directors of the companies who could not find partner even during expected period.

In the attempt for raising capital, insurers are making every possible attempt. The large companies are trying their best to merge or acquire the smaller one while Smaller companies are in the strategy to bargain as much as they can.

A chief executive officer of an old insurance company said that the merger process may not be successful as even the weakest insurer is bargaining with the strong companies on an equal footing. He said the companies with poor net worth too demand equal swap ratio with a company having strong net worth.

Under the pressure of the Board, the weaker company may be merged at a higher swap ratio, but what will happen if the investigative authority seeks answer tomorrow, another official said. Who will face the charges of corruption?’

Some of the promoters of new companies are not happy with the regulator’s attempt for merger or acquisition.

If the Board raises capital at once, there is no certainty that the investors will get the expected return in near future. Even if rights are added without merger, good returns cannot be obtained in the next 5/7 years.

The  Board has not agreed in principle to the General Insurance Company, which has announced the issue 30 percent right share. The company has made it public without any in-principle approval from the Board.