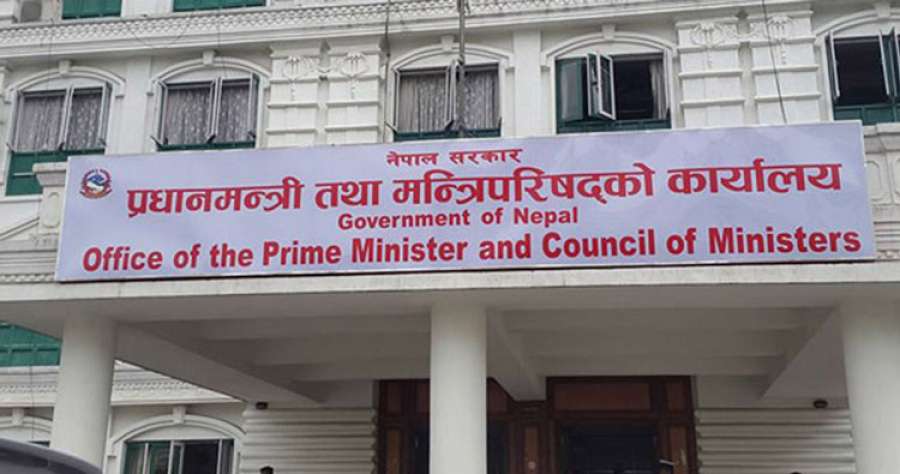 Kathmandu. The government has also removed the weekly leave given on Sundays. Finance Minister Janardan Sharma informed that the cabinet meeting held on Monday decided to discontinue weekly leave on Sunday from June 15.

Now, there will be a weekly leave on Saturday from June 15 onwards.

The cabinet meeting held on May 9 had decided giving public leave for two days from May 15 on Saturday and Sunday as a test to reduce the consumption of petroleum products and control the trade deficit.

It has been said the the decision has been revoked as general public suffered a lot from poor service delivery in the public service.