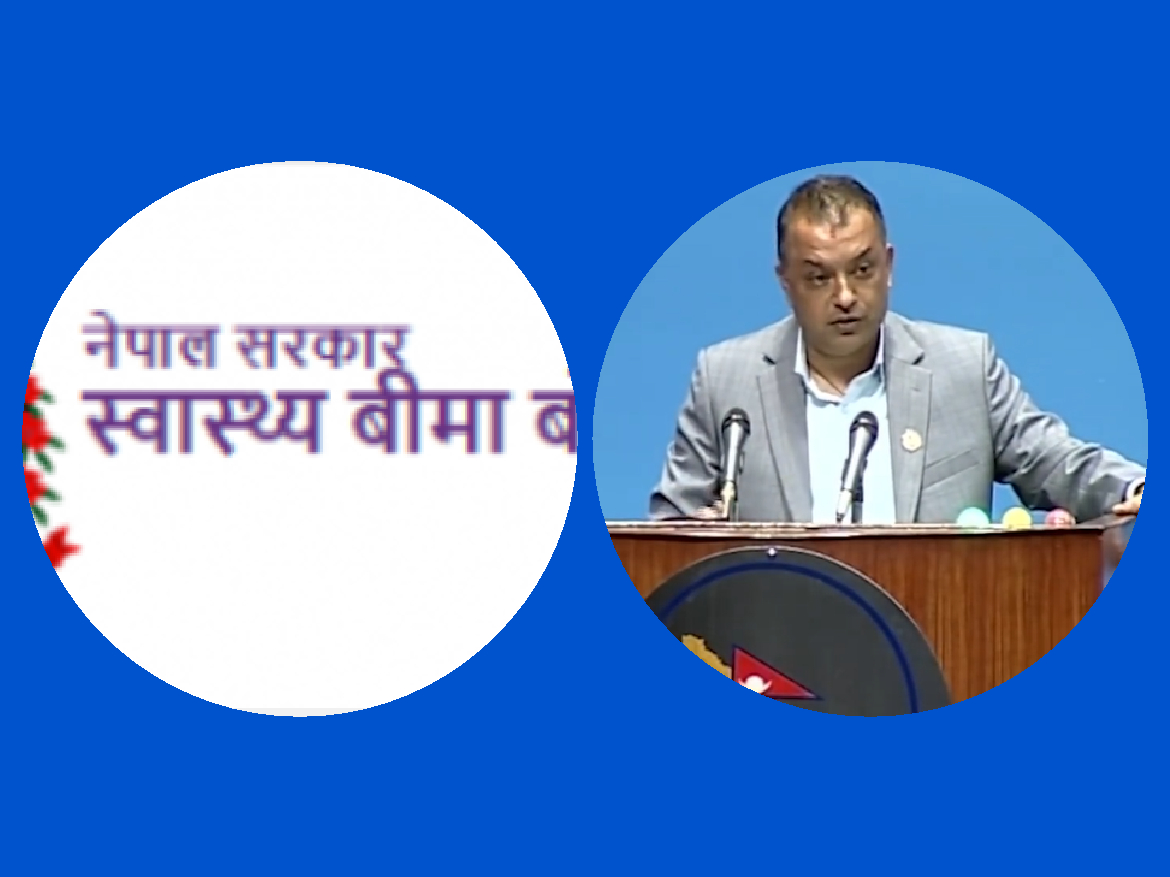 Kathmandu: Members of the House of Representatives have strongly protested against government’s decision to run the Health Insurance Program(HIP) through insurance companies. Speaking in Parliament, MP Gagan Kumar Thapa accused the government of not understanding the principle behind the HIP.

“Over the years, we’ve made health insurance a reality,” he said. This is the law that I have presented in the parliament. ‘He said that the government has a lot of work to do in this program.

In today’s meeting of the House of Representatives, other parliamentarians have also protested against the issue of conducting HIP through insurance companies. He mentioned that the health insurance service currently being delivered by the Health Insurance Board(HIB) is not possible through a private insurance company.

They have strongly protested that the government has brought such a program to feed a private company. People are getting free health care through health insurance program today, they argue, if it is given to insurance companies tomorrow, they will not get it.

However, the then Health Minister Gagan Thapa said that the insurance program was under the government’s social security and that it should be included in the government’s program. The government has made provision in the budget to take the HIP run by the HIB to a private company after the Board incurred a loss of billions of rupees.