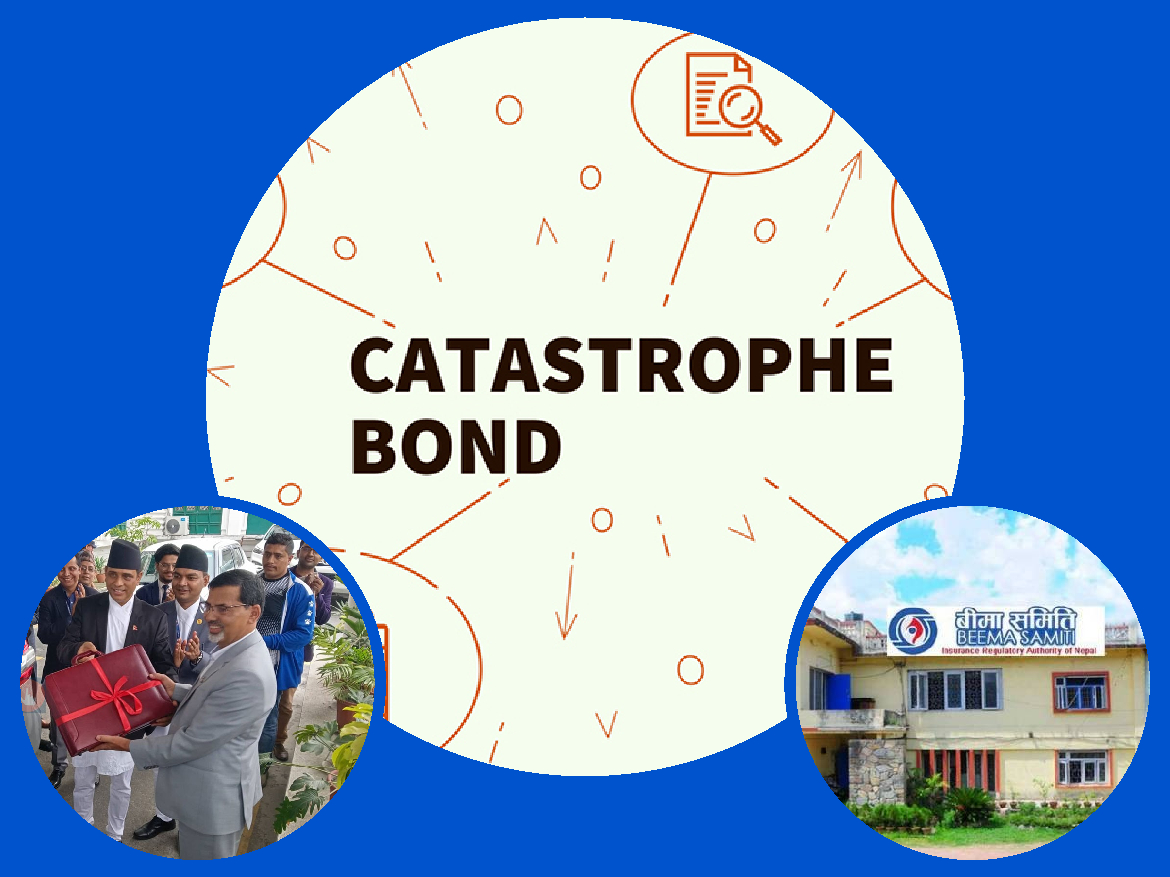 Kathmandu: In the budget statement of the upcoming Fiscal Year 2079/80, it has been said that a necessary study will be done regarding the issuance of catastrophe bonds. It would be a very new practice for Nepal. Therefore, initially, the government has only mentioned studying it.

If there is no natural calamity or accident, the government will pay back the principal along with interest for the specified period. If such a bond was issued for 20 years but after 5 years a major natural calamity in the country caused loss of life and property and the company does not have money to pay the claim, the government will return the bond. Therefore, it is customary for bodies like the Ministry of Finance and the Central Bank to buy such bonds.

The practice of such bonds has been emerged in the world since 1997. Huge human and financial casualties occurred amid Hurricane and Northbridge earthquake. Immediate insurance companies and reinsurance companies found it very difficult to settle the claims. They could not get money from the area where they had invested. Later, the concept of catastrophe bonds was developed during the time of such catastrophe as it became very difficult to get one’s own money. It is also called ‘Cat Bond’. Many countries in the world are now practicing it. The Board has also emphasized on its provision while looking for new safe investment areas.