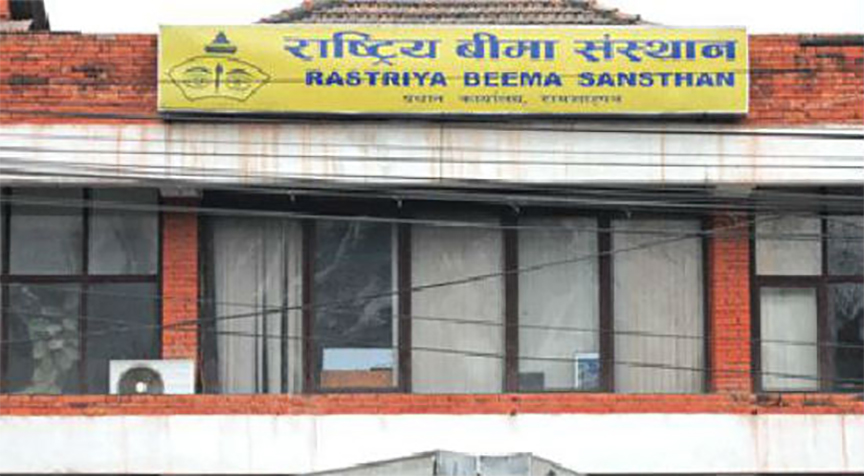 Kathmandu: While receiving Rs. 6.72 billion dividends from the state-owned enterprise in the fiscal year 2076/77,, Government of Nepal couldn’t get bonus from state-owned insurance companies, Rastriya Beema Sansthan(RBS) and Rastriya Beema Company(RBC). Santhan is a life insurer while Company is a non-life insurer.

The return on equity investment made by the Government of Nepal has been receiving dividends from the concerned public corporations. Such dividend amount has been declined from Rs. 7.77 billion in FY 2073/74 to Rs. 7.72 billion in FY 2077/78, according to the Ministry of Finance.

In this way, although the dividend amount has increased significantly in the last three out of the last four years, it seems to have decreased in the last fiscal year. Analyzing the dividend ratio compared to the total share investment, it has been only 214 percent in FY 2077/78.

The profits and accumulated profits of government-invested RBS and RBC look good. In the fiscal year 2077/78, the RBS has made a profit of Rs. 56.3 million while the reserve fund is Rs. 342.1 million. The RBC has a profit of Rs. 363 million and a reserve fund of Rs 3.45 billion. It seems that both of them can distribute handsome dividend to the Government as soon as the financial audit  and annual general meeting of the pending years is over.