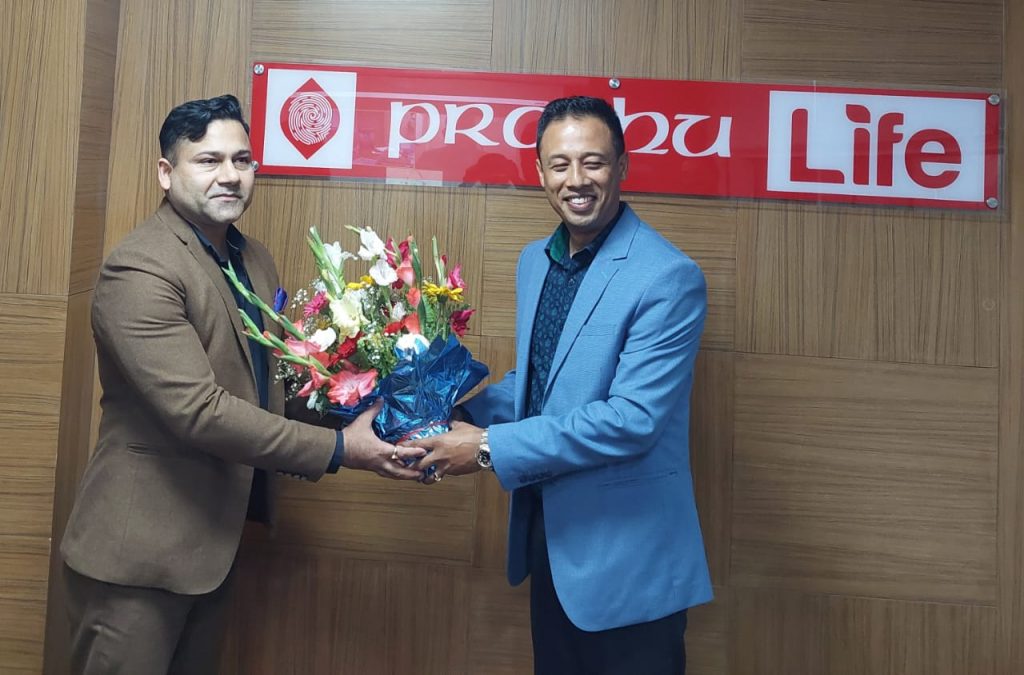 Kathmandu: Prabhu Life Insurance has appointed Santosh Prasain to Chief Executive Officer.  Prior to taking the charge of CEO, he was serving as the insurance expert for Prabhu Life.

A meeting of the board of directors held on Wednesday had appointed Prasain for the tenure of four years. The BODs appointed him after a nod was received from the Insurance Board. The post of CEO remained vacant after the resignation of former CEO Narayan Prasad Paudel.

Chairman Suvash Amatya welcomed and congratulated newly appointed CEO Prasain. Prasain, a chartered accountant, had previously worked in Nepal Life for four years and three months. He served as CEO for eight months during this period. Prior to joining life insurance company, he was working in the Insurance Board, the regulatory authority.