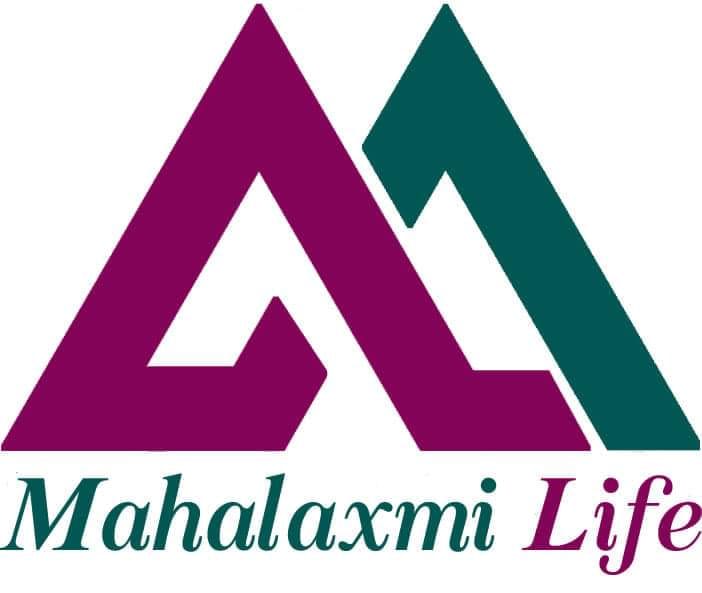 Kathmandu: The youngest life insurer, Mahalakshmi Life Insurance, has called for additional 50 percent capital with existing promoter shareholders in the first phase under its Capital Plan. As per the special decision of the Special General Meeting(SGM) of the company held on 25th of Baishakh, notice has been issued to the promoters for additional 50 percent share capital that amounts to Rs.700 million.

The company plans to raise Rs 5.20 billion, including Rs 2.20 billion from the merger with 50 percent promoter capital, an IPO of Rs 900 million and 10 per cent bonus shares.