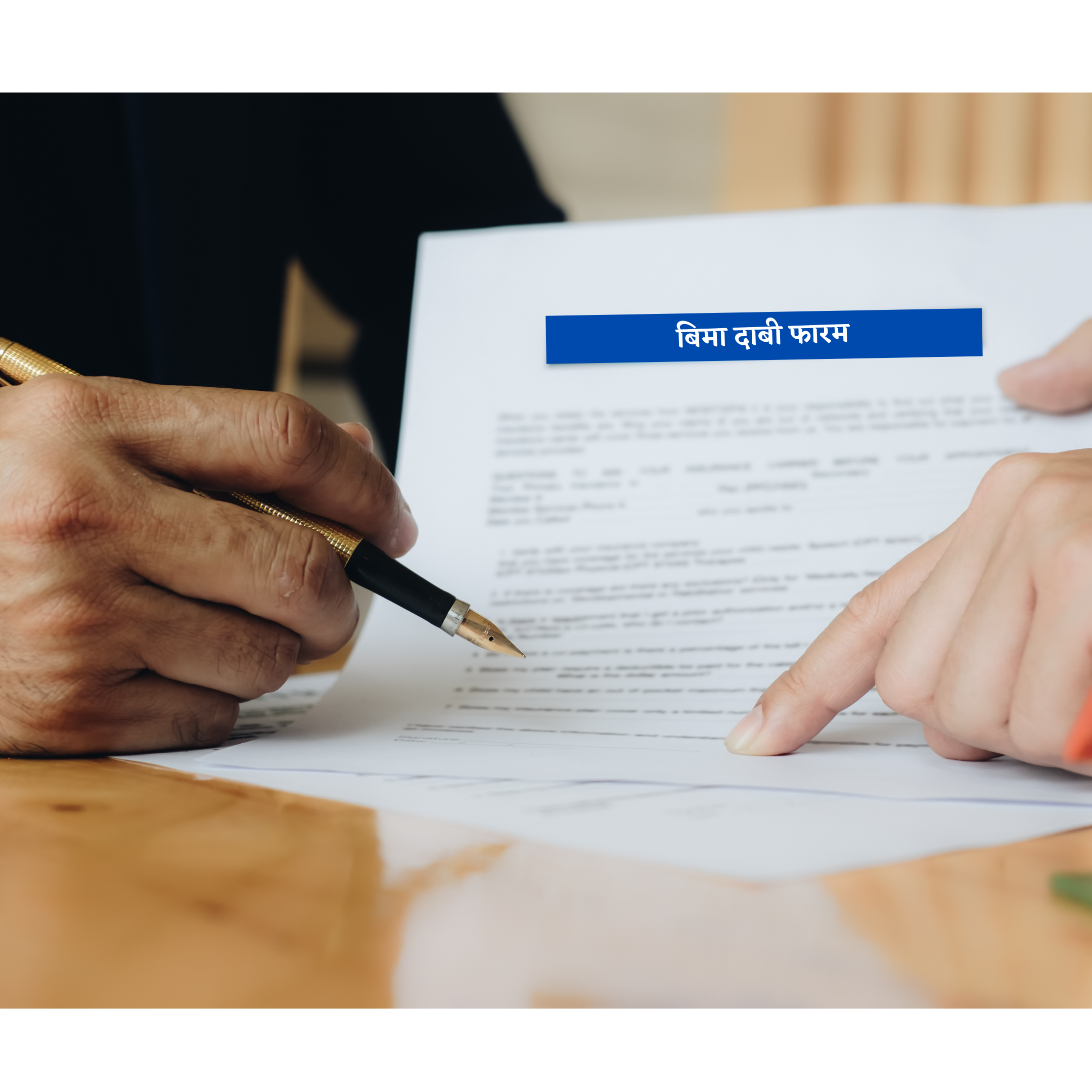 Older insurance companies have to pay large sums of money when the insurance matures. But analysts say that in some insurance companies, surrender claims are too high. During the first nine months of this fiscal year, LIC Nepal has paid the highest amount of Rs. 13.62 billion. The company’s claim payments increased by only 0.17 percent.

Highest sum against claims are paid by the old insurance companies while the surge in percentage is very high in new companies. This year, more than 100 percent of the life insurance companies did not have to pay any claims till last year. Prabhu Life, which had paid Rs 53.4 million last year, has paid Rs 276.6 million, with an increase of five times this year.

Among the new ones, the Union Life alone has paid claims of Rs 2.38 billion. The company’s claim payments have increased by 63 percent compared to last year. Met Life, which has paid the lowest claims, has also witnessed surge in claim payment by 342 percent this year.