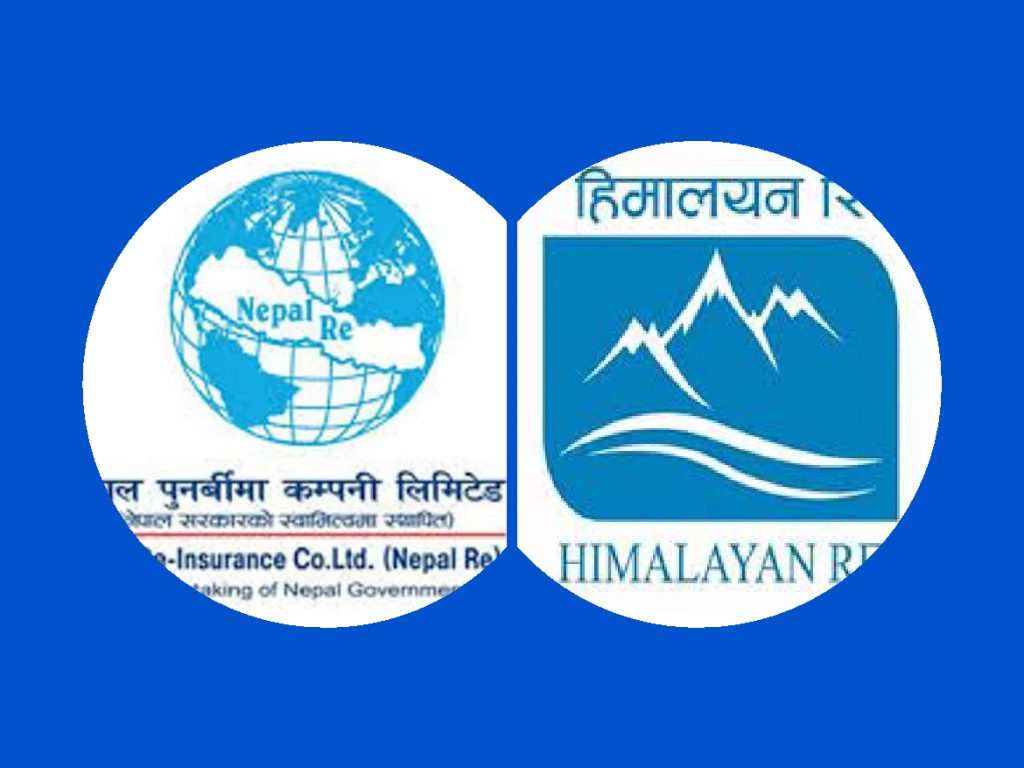 According to the circular, the insurers have been instructed provided 15-15 percent of the remaining 80 percent share to the business in the first year and 20-20 percent of the business in the second year to each reinsurer (Nepal Re and Himalayan Re) after Nepal Re has taken 20 percent under state’s mandatory re-insurance cession. This means that from FY 2080-81, 76 percent of the total business under the Treaty Reinsurance will be retained by the indigenous reinsurers. According to the insurers, if 76 per cent share is given to the local reinsurers, the foreign reinsurers will not be willing to bear the risk of the remaining small part. However, under the treaty reinsurance, some concessions have been made for the selection of foreign reinsurers.

In case the Indigenous Reinsurer fails to take the facultative re-insurance offer in full or in part, the reinsurance agreement can be done with any foreign re-insurers having a credit rating of AM Best B+ or similar (A in case of S&P Rating, A2 in case of Moody’s Rating and A in case of Fitch Rating). Rating should mean re-insurance’s financial strength rating. However, rating provisions will not apply to state-owned reinsurers in South Asian nations (SAARC nations).

Nepal Re has been instructed not to reject the direct cession of the insurer as determined by the Government of Nepal under any circumstances. Nepal Re has been deciding whether to accept or reject the risk on the basis of risk assessment as there is a binding provision that 20 percent of the total re-insurance must be agreed with Nepal. But the circular deprives Nepal Re of the opportunity to assess the risks involved in the business under mandatory cession.

Under faculty reinsurance, the insurer does not transfer all types of risks but only for a specific risk or group of pre-determined risks. Such re-insurance agreement only applies to short-term or special risk.

The Insurance Board has directed that motor insurance, agricultural insurance, micro insurance and miscellaneous insurance should be 100 percent reinsured in the country but travel and health insurance has been excluded from the mandatory cession.

Although any circular is issued within the limits of the provisions of the Insurance Act, By laws, Regulations and Directives, the IB has issued instructions above the provision made on re-insurance directives.