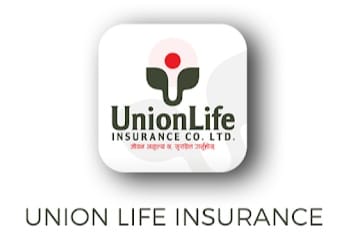 Kathmandu: Union Life Insurance Company’s(ULI) profit has plummeted due to provisioning for possible risk of loss. The company has earned a profit of Rs. 27.2 million in the third quarter of the current fiscal year 2078/79. The company had a profit of Rs. 82.5 million during the same period last fiscal year. Provision of Rs. 111.8 million has been made during this quarter.

The Life Insurance Fund has been increased by 49 percent to Rs. 10.42 billion. It was Rs. 6.90 billion in the corresponding period of the last FY.

With a paid-up capital of Rs 2.15 billion, Rs 1.09 billion has been allocated in the reserve fund. The company has invested Rs. 10.42 billion in the long-term investment. Similarly, it has issued loans of Rs. 950 million to it’s policy holder pledging the insurance policies. The commission income of its agency has decreased in 3Q. The agency members have received Rs 937.4 million in 3Q. In the same period of last FY, they had received Rs. 960 million against agency commission.