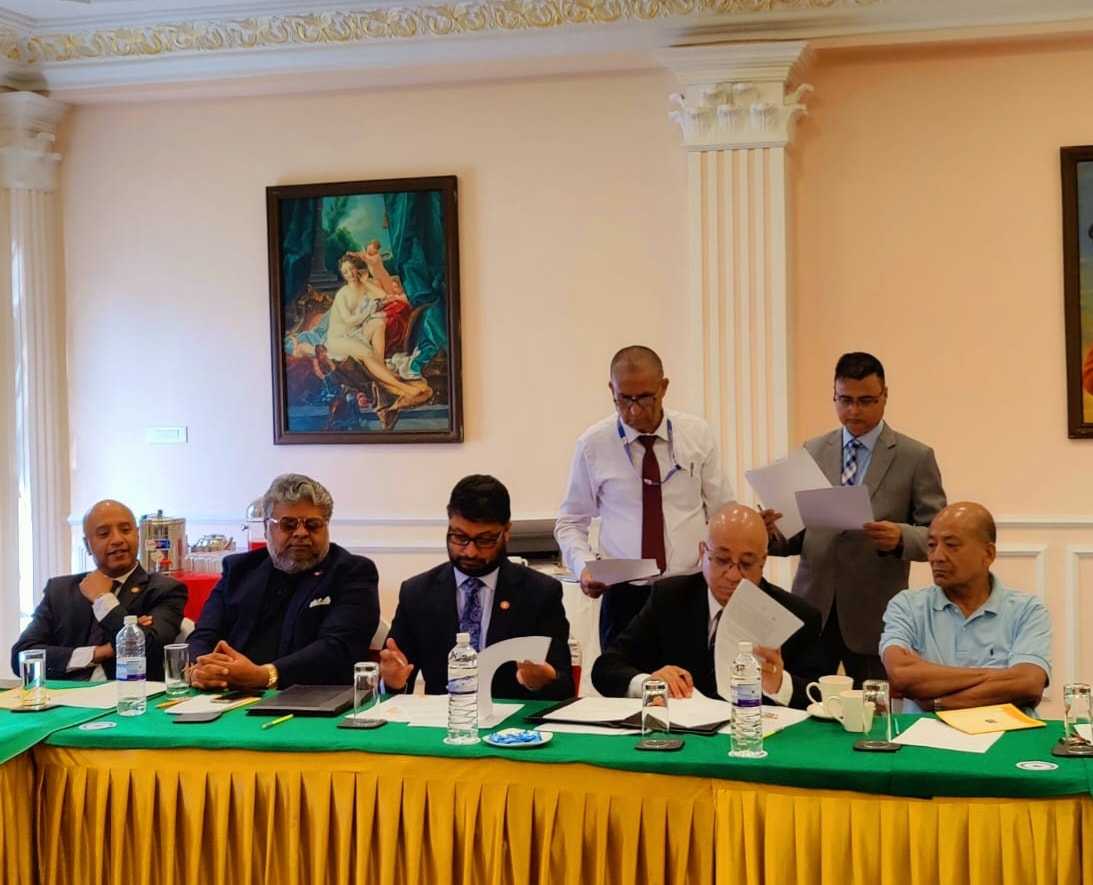 This is the second MoU reached for a merger in the insurance industry. Earlier, MoU was signed between NECO and Premier Insurance for merger though it proved futile.