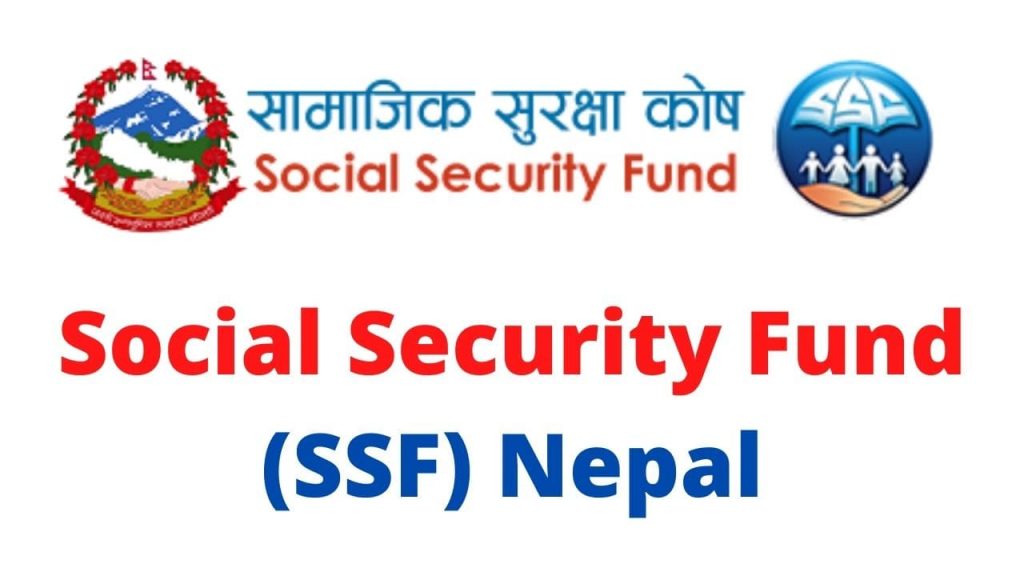 According to the data unveiled by SSF, Rs. 159 million has been paid to 8,237 people under the Health Treatment, Health and Maternity Scheme. Similarly, 336 people have so far paid Rs 14.2 million under the Accident and Disability Protection Scheme.

According to the SSF, 180 people have received claims of Rs 24.3 million under the dependent family scheme. The fund has already availed this facility to 13,167 people under the old age protection scheme.

So far, 327,000 workers from 17,033 employer companies have joined the fund. The fund has collected total Rs.15.7 billion as contribution from its participants.