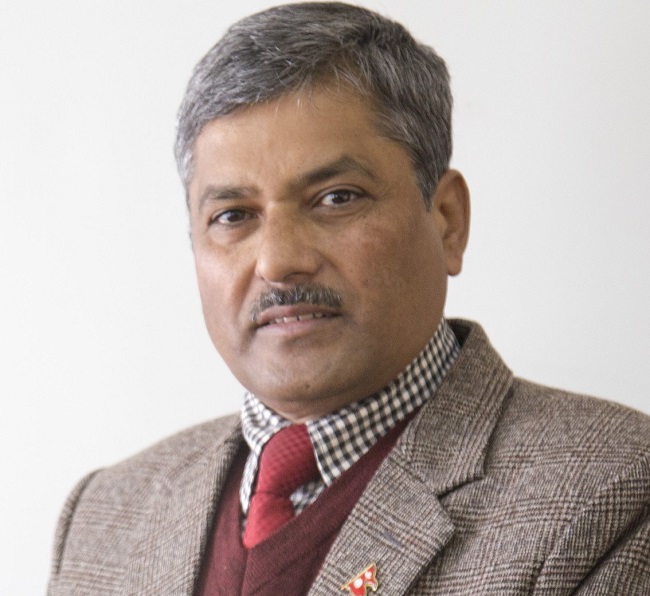 Kathmandu: The cabinet meeting of Government of Nepal has suspended Central Bank’s Governor Mr. Maha Prasad Adhikari. A three members investigation committee has been formed to investigate over allegation against him.

The Minister of Finance and other ministers of coalition government are dissatisfied over the performance and role of  governor of central bank,Nepal Rastra Bank.

Adhikari has been alleged for leaking policy level decision of imposition of restrictions over the import of luxurious goods.