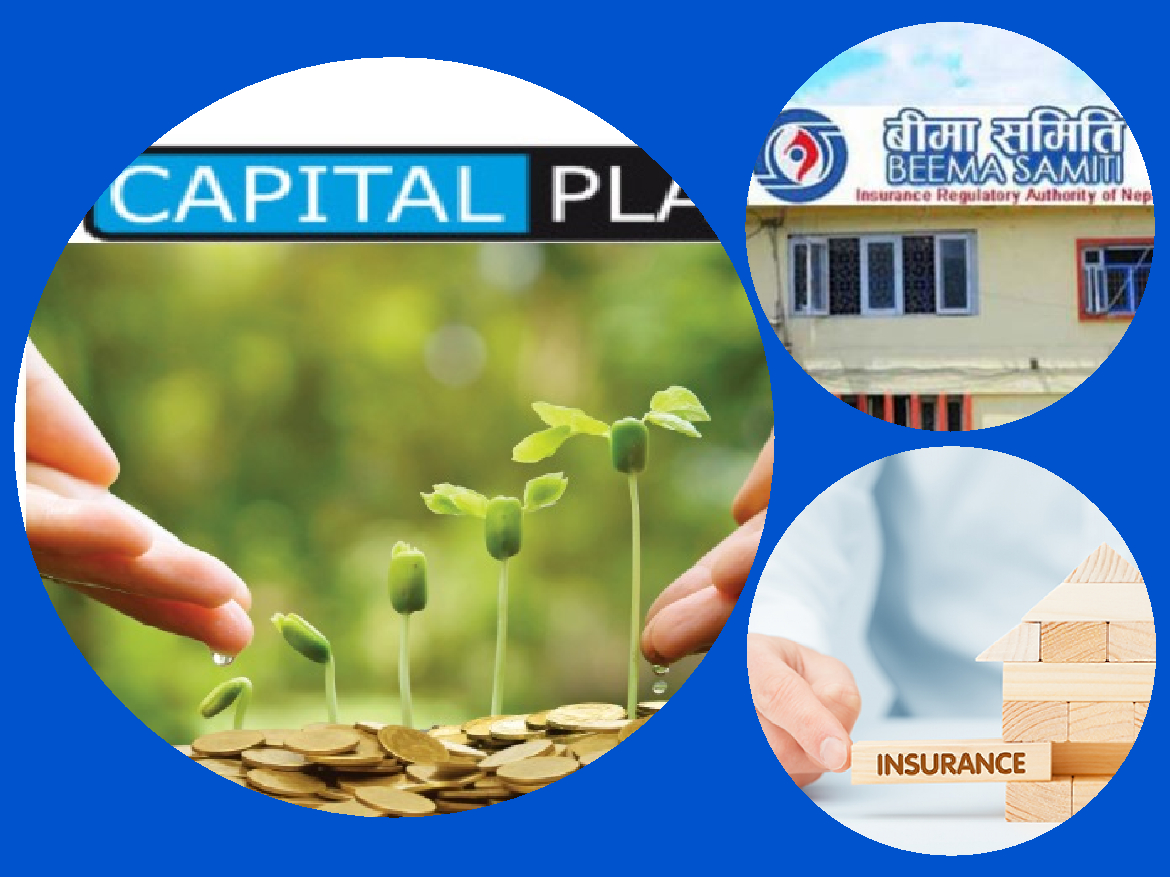 Kathmandu: Life and non-life insurance companies have to raise Rs. 65.26 billion for their increased paid-up capital requirement as per the new provision unveiled by the Insurance Board(IB).

The IB has been directed to submit a capital increment plan within the next 30 days. The insurers are obliged to secure the paid-up capital by the Year 2023. During this period, insurance companies can raise the additional required capital through rights, bonus shares, and merger plans. As the regulatory authority has given a period of only one year, the insurance companies have to raise money with great results. In which the promoter shareholders will be hit the hardest.

Among Life insurance companies that have yet to float IPO in the market are under excess pressure for the paid-up capital requirement. The Citizen Life, Sun Nepal Life, Mahalakshmi Life, Reliable Nepal Life, and IME Life have to add 275 percent of their existing paid-up capital to issue the primary shares.