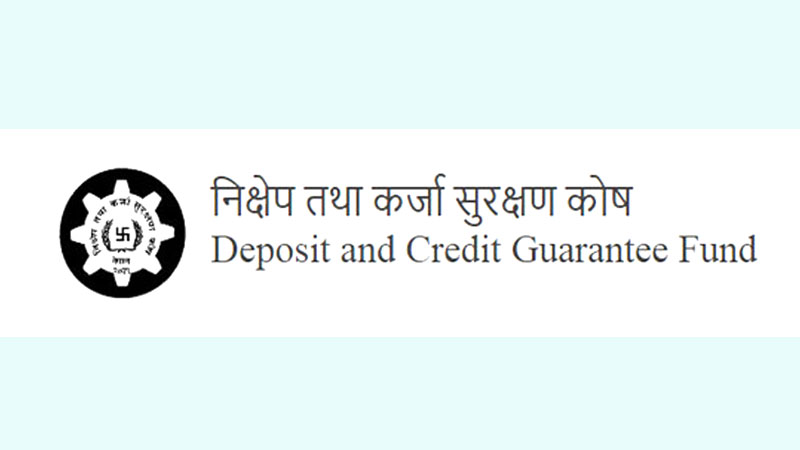 Kathmandu: The Deposit and Credit Guarantee Fund(DCGF) has significantly increased its securities fee income by 50 percent till the second quarter of the current Fiscal Year.

The DCGF has earned interest income of Rs. 672.99 million by the end of the second quarter from fixed deposits made in various financial institutions. Interest income has increased by 17 percent compared to the previous year.