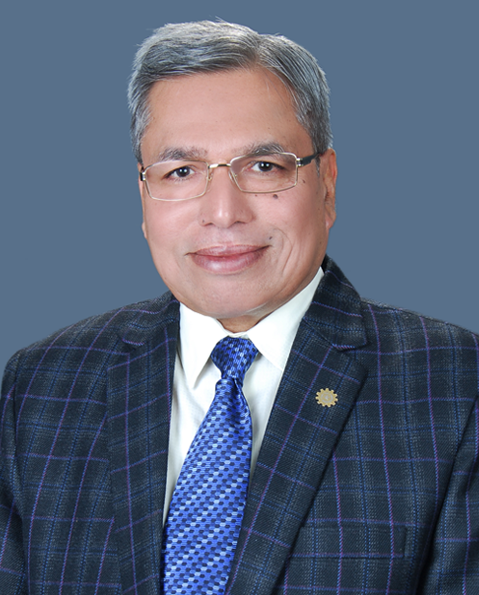 Kathmandu: The Independent director of Nepal Life Insurance Company(NLIC) Kamlesh Kumar Agrawal has resigned to represent the Board of Directors from the promoter’s group.

His resignation has been approved by the Board of Directors meeting held at 4:30 pm on March 21. He has resigned from the post prior to the termination of his full term. NLIC has called its 21st AGM on April 6. The AGM is electing four directors to represent the promoter shareholders. Currently, Agarwal was an independent director.

An independent director cannot enjoy more than one term. Therefore, the promoters have agreed to continue him as a member of BODs representing the promoter shareholders. Sources claim that Agrawal has already made necessary arrangements to contest the election of members of BODs from the shareholders’ group.

The regulatory authority had slapped a penalty against NLIC for the violation of Corporate Governance Directives after it was exposed that Agrawal had enjoyed meeting allowances representing in different sub committees formed by the BODs.