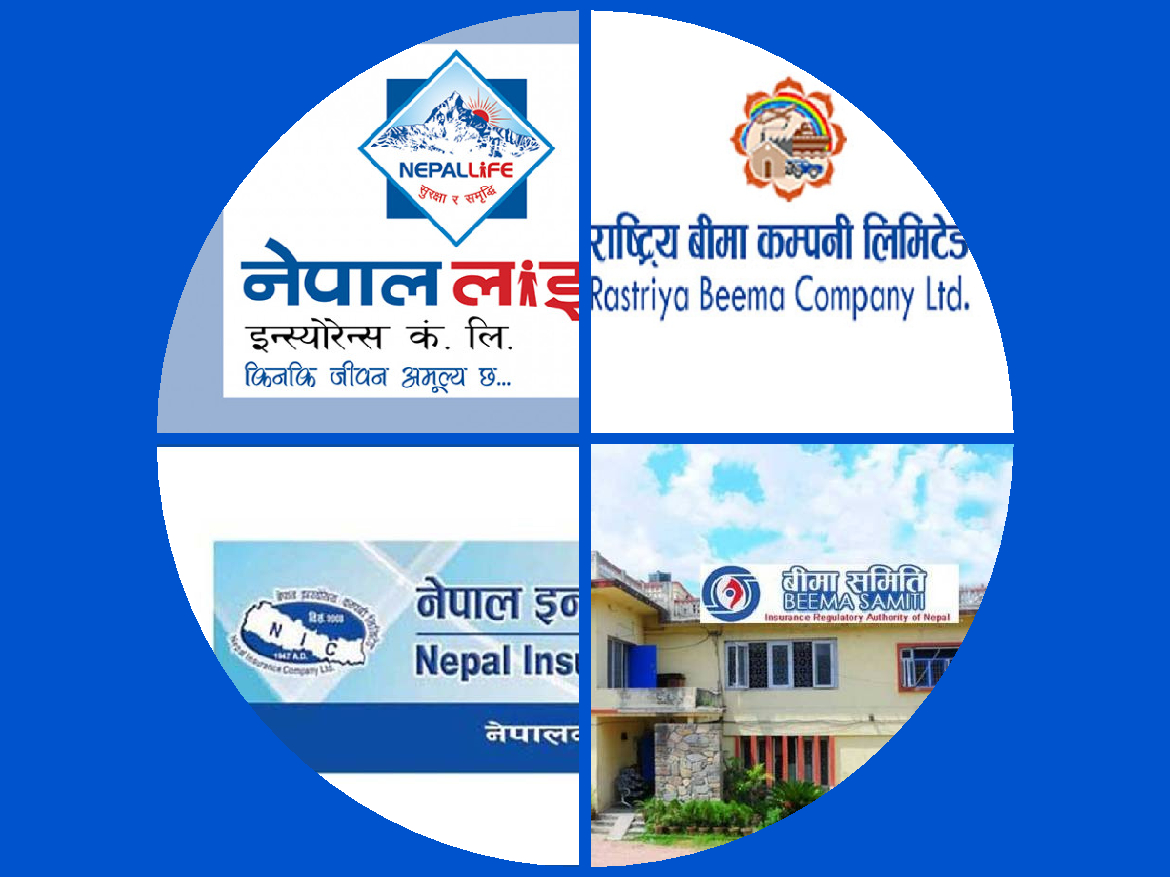 The IB has written a letter asking to immediately appoint a chief executive officer as per the Corporate Good Governance Directives for Insurers. The directives has the provision of appointment of a CEO not later than 3 months of vacancy. The post of CEO of Nepal Insurance Company has been vacant for more than six months. The company had appointed BK Maharjan as the acting CEO. But due to the cooling-off period, he has not been able to become the CEO.

After the cooling-off period, Nepal Insurance will appoint BK Maharjan. But Nepal Life has not yet decided who will be the CEO. Deputy CEO Sushil Kumar Chaudhary has taken the charge of CEO as acting CEO while Prabin Raman Parajuli has been appointed as Senior DCEO of Nepal Life. On the other hand, state-owned Rastriya Beema Sansthan has not been able to appoint CEO.