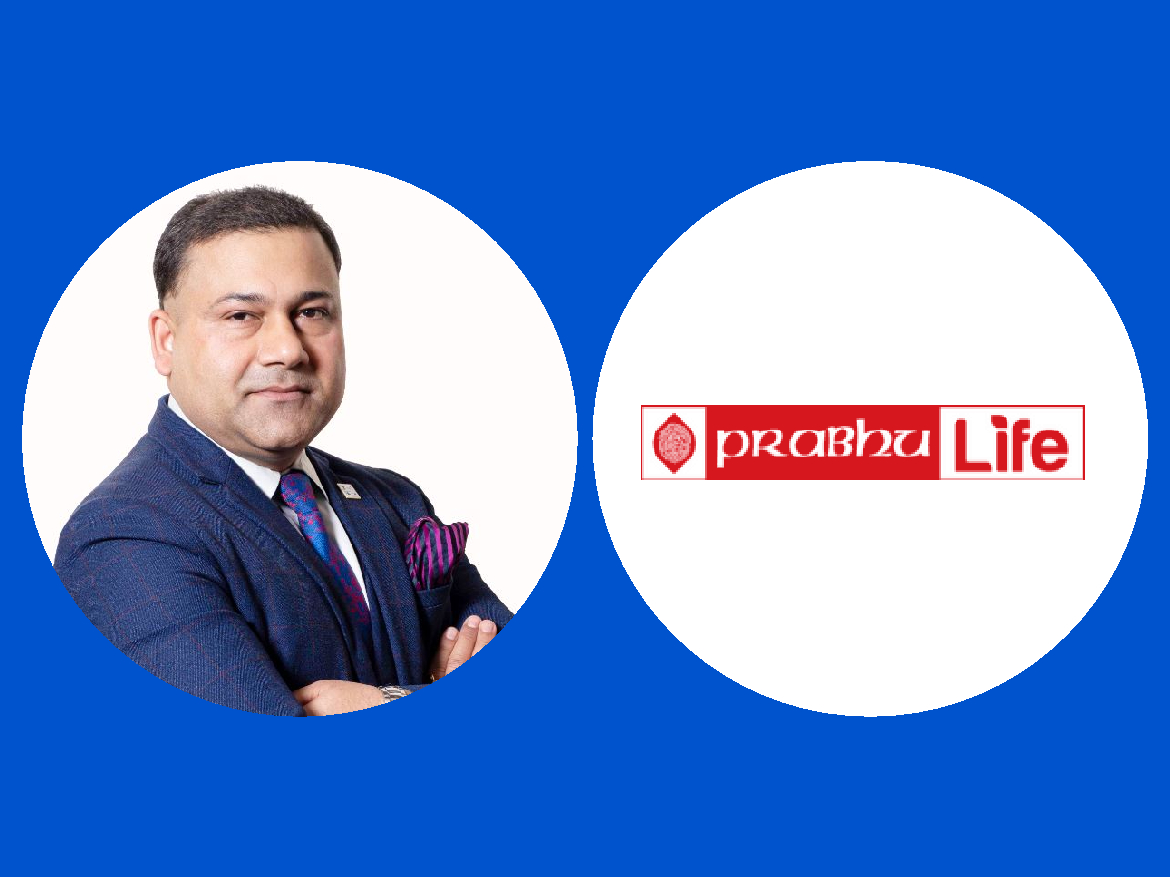 Kathmandu: Prabhu Life Insurance has appointed Santosh Prasain as an advisor for the company. The Insurance Board has given approval for his appointment. Sources confirm that Prasain will take the charge of Chief Executive Officer from 5 May 2022.

Prasain had resigned from the post of CEO of Nepal Life Insurance Company(NLIC) on last October serving the term for eight months. Prasain, a chartered accountant, had previously worked in Nepal Life for four years and three months. As per the Corporate Governance Directives issued by the Insurance Board, a CEO can not join any other insurance company within six months of resignation.