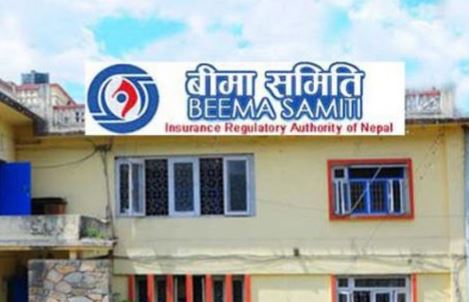 Kathmandu: The Insurance Board(IB) has announced various offers for the merger of insurance companies.

On the ground that the existing number of insurer companies are beyond the regulatory capacity of the regulatory authority Insurance Board, it has encouraged the insurers with promoters having cross holding.

The IB has encouraged the insurance companies by announcing additional facilities issuing the first amendment of the Directives on on Merger and Acquisition of Insurers.

The IB will offers eight different of additional facilities including additional time, exemption in financial compliance against the  merge and acquisition.

Article 10 of the revised Directives provides additional facilities and exemptions for the merger of companies with crossholding (more than 1 per cent investment of the same person or group in more than one company).

The amendment includes a two-year grace period to bring such crossholding ownership within the prescribed limits if more than fifteen per cent of the paid-up capital is retained by an individual or entity in the share structure of the insurer merging with another insurance company.

Provision has been made to provide 6 months time to the merged insurer to recover the loan and settlement of the insurance agent.

The amendment also includes a provision to exempt the expenses incurred during the establishment and mechanization of the integrated office from being included in the management expenses for one year.

If there is a situation where the promoters cannot fully be represent in the board of directors due to the merger, additional directors can be arranged with the approval of the IB.

Provision has been made to provide one year period for removal of any insurer’s institutional promoter, bank, financial institution or director in the case of investment and financial interest in the business.

Provision has also been made to provide additional six months to submit the actuarial valuation report of the insurer after the consolidated transaction.

If the branch offices of the insurer needs to be expanded or contracted, at the time of merger or acquisition, a period of up to one year may be provided.