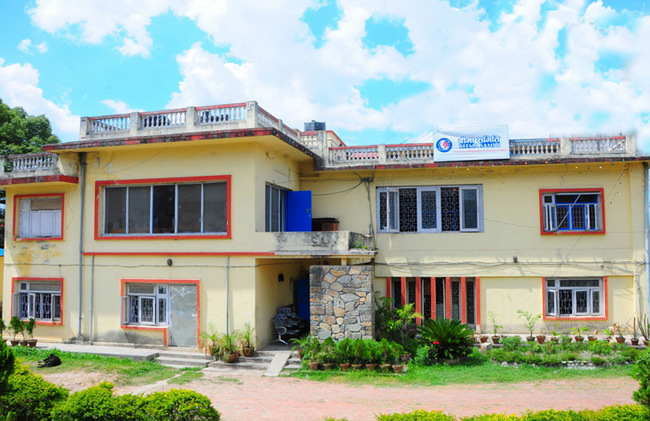 Kathmandu. The Insurance Board(IB) is shocked after the incident of embezzlement of more than Rs.35.3 million against perks and salary of fake employees in Prime Life Insurance Company Limited(PLI). The IB is now proactive in regular data collection of the life insurers total number of employment.

The case is under investigation after it came to light that Rs 35.30 million was paid in the name of 33 fake employees in PLI. The IB, fearing with the possibility that the disease of PLI may have spread to other life insurance companies, has started asking each insurer for data on the total number of employees and the number of branches. The regulatory authority has instructed the insurers to send such details on the very next day of closures of each month.

The possibility of a repetition of the Prime Life scandal elsewhere cannot be ruled out, said an insurer, adding that timely and effective monitoring by the regulator is a welcome step.

Some CEOs have suggested that if the IB regularly collect detailed data on the number of employees working in each departments under the corporate office, state offices, branch offices, sub-branch offices, sales center, there will be more transparency and effective regulation. According to the latest data released by the regulator, 6,160 people are directly employed in the life insurance companies.