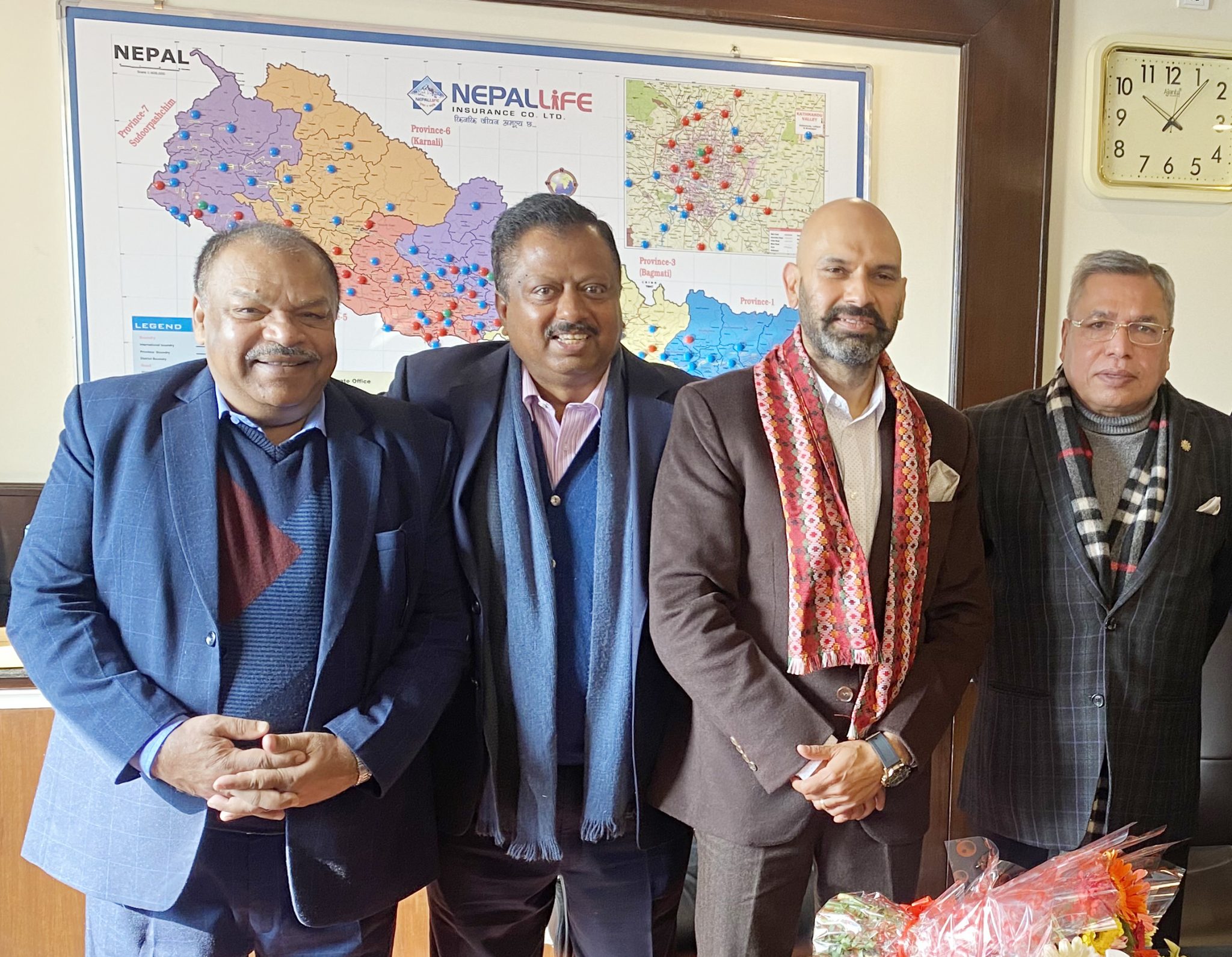 The Corporate Governance Directives 2075 of the Insurer prohibits the appointment of a CEO of another insurer to the same post of another insurance company within six months of his/her resignation or completion of term. Therefore, to skip this provision of the directive, Parajuli has agreed to join Nepal Life as Senior DCEO though he was CEO of Reliance Life Insurance.

The Insurance Board(IB),regulatory authority of insurers, has proved itself helpless being unable to take action against such appointment violating the spirit of Corporate Governance Directives.