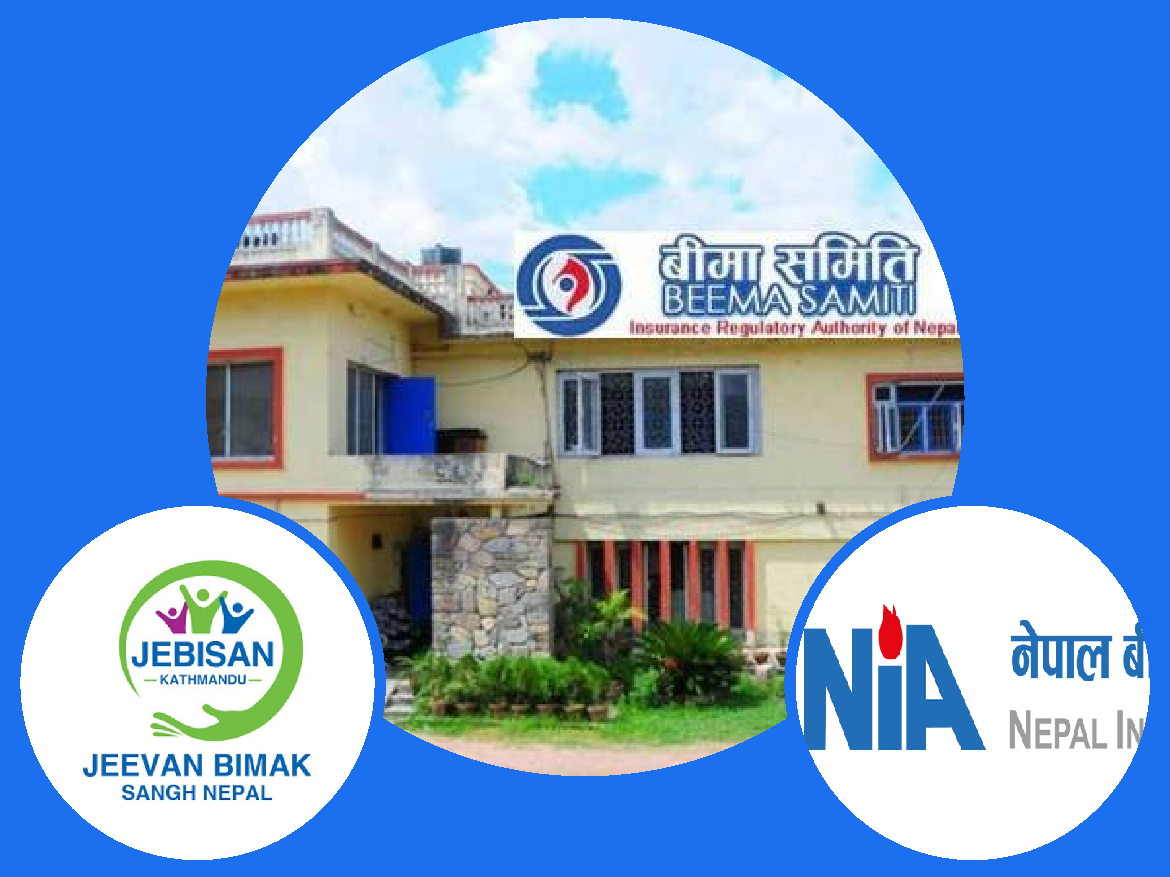 Kathmandu. The Insurance Board(IB) has removed the limit for reinsurance support with domestic reinsurer. The IB has removed the arrangement that only up to 60 percent of the risk can be transferred with a any reinsurer through the first amendment of Insurers Re-insurance Directives 2078.

Under section 7 of the revised directive, by adding sub-section 7, the IB has made provision that irrespective to any provision mentioned in the directives, the limit on reinsurance will not be applicable in the case of domestic reinsurers. The Government of Nepal (GoN) has made it mandatory for domestic insurers to reinsure 20 percent of the total reinsurance with the Nepal Reinsurance Company(Nepal Re). In addition to this provision, the IB has issued instructions to deal with the remaining 80 percent reinsurance with domestic reinsurers. Although the IB has not been able to repeal the provision passed by the parliament, it has continued its efforts to implement the directive of the same nature by issuing it itself.

The IB has amended the Insurers Re-insurance Directives 2078 less than two and a half months after it was issued. The leadership of the IB has made public the revised directive through the website only on Thursday. The IB, which has been criticized after the issuance of controversial circular to all insurers for mandatory session with along with the domestic Reinsurers, has taken a stand to implement the directives at any cost.