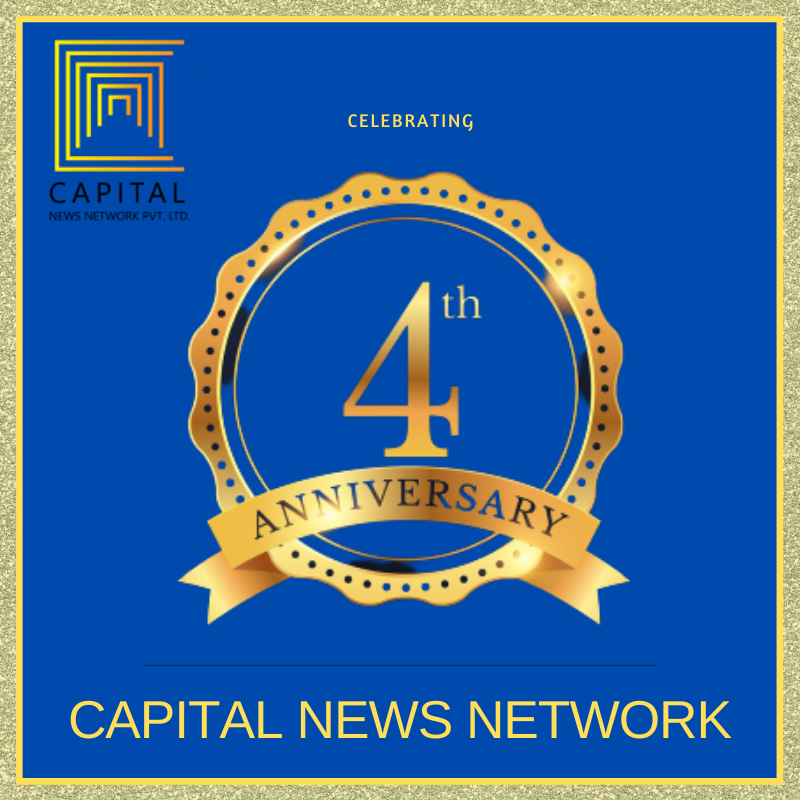 Kathmandu: Capital News Network Pvt. Ltd.(CNN) has entered its fifth year of operation from today. CNN was established on January 1, 2018. CNN is the promoter of Insurancekhabar.com. The journey has been made possible by the love and support of the our readers, insurance companies, regulatory bodies and well-wishers.

The voice that the Insurance Board(IB), the regulatory body of the insurance industry, has not been impartial, is getting louder due to the recent developments. Limited number of skilled manpower, structural and technical efficiency of the IB, effective inspection has not been possible. Preparations are underway to issue licenses for new insurance companies this time to raise illegal funds to cover upcoming election expenses. However, the added number of insurance companies will certainly add to the complexity of regulation along with some business opportunities.

As the number of insurance service providers increases, it is natural to expect an effective and powerful role from the IB, the regulatory body of the insurance sector. The IB is expected to play dozens of policy reforms and implementations, including insurance awareness, expanding public access to insurance, risk-based capital of insurers, facilitation of insurers ‘investment diversification, effectiveness of insurers’ internal control system, and effective information systems to control money laundering. The regulatory body should not be in a position to be guided by any power to say whether any activity in the insurance industry is legal or not.

Chairman of the Capital News Network, Keshav Prasad Bhandari, in response to the critical suggestions of the general readers, expressed his commitment to make the production of audio-visual content a priority in the future for insurance awareness. Chairman Bhandari expressed the belief that with the continuous support and cooperation of the readers, insurers, regulatory bodies, advertisers, colleagues and well-wishers, the company will get a lot of energy to move forward more effectively in the days to come.