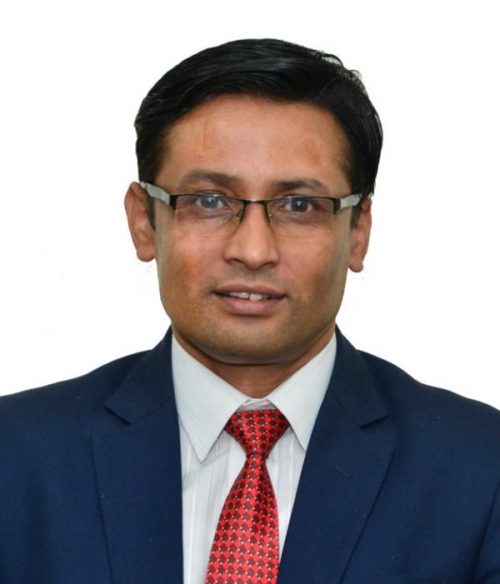 Kathmandu: The Board of Directors of Citizen Life Insurance Company has decided to extend the tenure of Chief Executive Officer Poshkaraj Poudel. CEO Poudel’s term is coming to an end this mid-January 2021. One month prior to the completion of his first term, the BODs has decided to continue his tenure for another 4 years.

The BODs has submitted the decision to extend the term to the Insurance Board for approval. The company will officially decide to extend his term only after the approval of the IB. None of the recent proposals for extension of tenure of CEOs of the Insurers have been rejected or denied by the IB till date. CEO Poudel is also the vice-president of the Life Insurance Association of Nepal( Jiwan Bimak Sangh).

Citizen Life had appointed Poudel to the CEO in mid January, 2017. He has spent more than three decades in the banking, insurance and financial sectors. Prior to joining Citizen Life, Poudel was the Chief Financial Officer at American Life Insurance Company(Met Life).

He has completed MBA and ACS and FLMI (USA) from Tribhuvan University and has received training in leadership development and management at home and abroad.