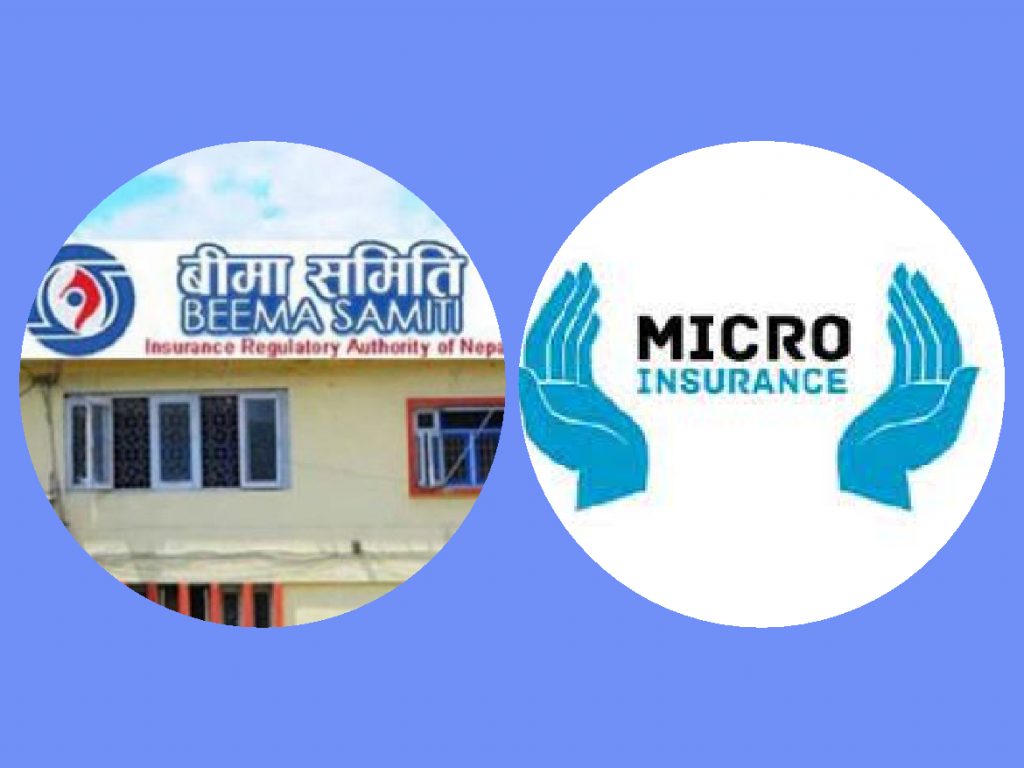 Kathmandu: The number of aspirants for license to establish new life, non-life and micro insurance company has piled up at the office of the Insurance Board(IB).

The IB has yet to take decision regarding the new numbers of life, non-life and micro-insurance companies. Its higher level authority is awaiting for green signal from the Ministry of Finance to distribute the license to new companies.

Sources confirm that license for few new companies will be issued by the IB. It has been witnessed that such move is mostly taken prior to major election. It has been speculated that the coalition government is in preparation for the declaration of election for house of representatives soon.