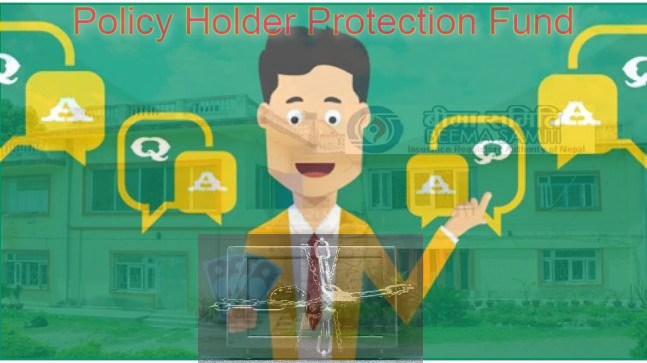 Kathmandu: Now, the insurance companies can no longer hold unclaimed sums and unclaimed premiums to their account.

The Insurance Board is all set for the establishment of the ‘Policy Holder Protection Fund’. The long pending unclaimed sums and unpaid claims due to litigation issues will be absorbed to such fund.

The regulatory authority has formed a study committee under the coordination of Executive Director Rajuraman Poudel to recommend the necessary modalities for the establishment and operation of Policy Holder’s Fund. The members of the committee include Director Dinesh Lal Karna, Pujan Dhungel Adhikari, Sushil Dev Subedi and others insurance professionals.

Although the IB had been including it in its policy and program for a long time, the same has not been implemented yet. The IB Director Dinesh Lal Karna has informed that the policy and guidelines will be drafted based on the recommendation of the study committee’s report.

The main principle behind such Fund is to protect the interest of the Policy Holder in case of bankruptcy of the Insurance Company. The fund will compensate the policy holders in such state.

The insurance board aims to accumulate all the long pending unclaimed sum with the insurers. The unidentified insurance premium too will be collected for such Fund.

The maturity proceeds of thousands of policies are lying unclaimed with insurance companies. The legal heirs are completely unknown about such maturity proceeds. The largest life insurer Nepal Life Insurance itself holds more than 2 billion outstanding claims.