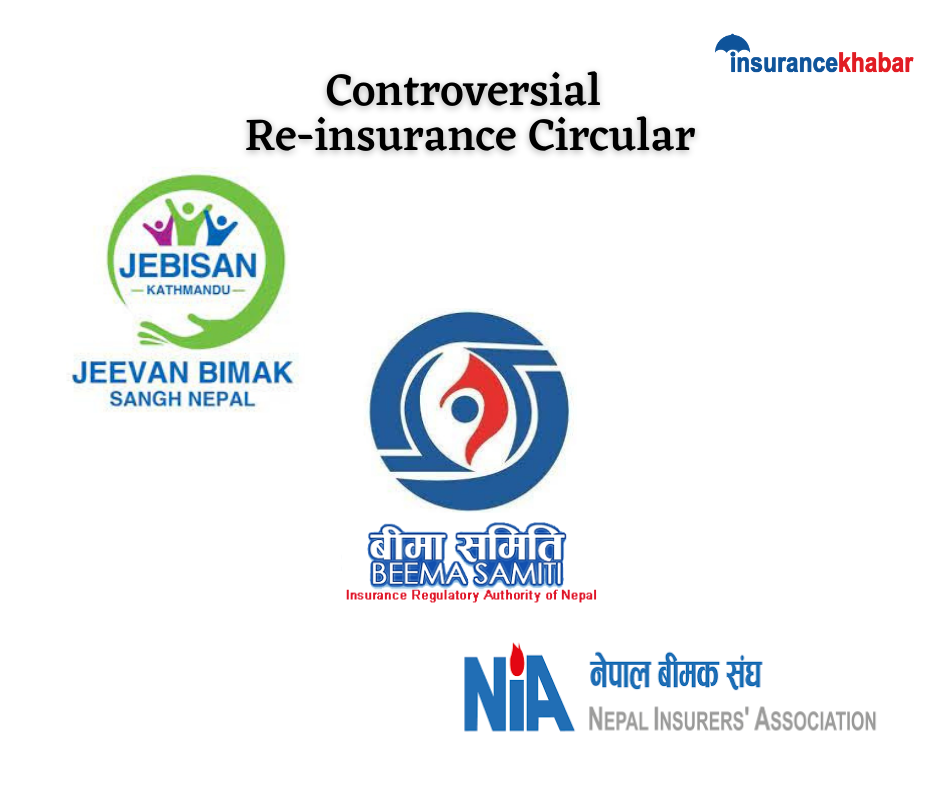 Kathmandu: Representatives of various associations of investors of insurance companies are in preparation for meeting with the chairman of the Insurance Board.

A team comprise of Chairman of Insurance Companies and Managers, members of Nepal Chamber of Commerce, Confederation of Nepalese Industries are expected to hold a meeting with the IB Chairman Surya Prasad Silwal.

Chairman of the Nepal Chamber of Commerce Rajendra Malla informed that most probably the team of representatives will have a meeting with the IB’s Chairman on Thursday.

The private sector is of opinion that further steps should be taken only after interaction with the Chairman Silwal and his team members.
He also informed that with the feedback from the CEOs of Insurance Companies, we will request the regulatory authority to withdraw the controversial circular. We will try to convince the IB from the technical perspective.