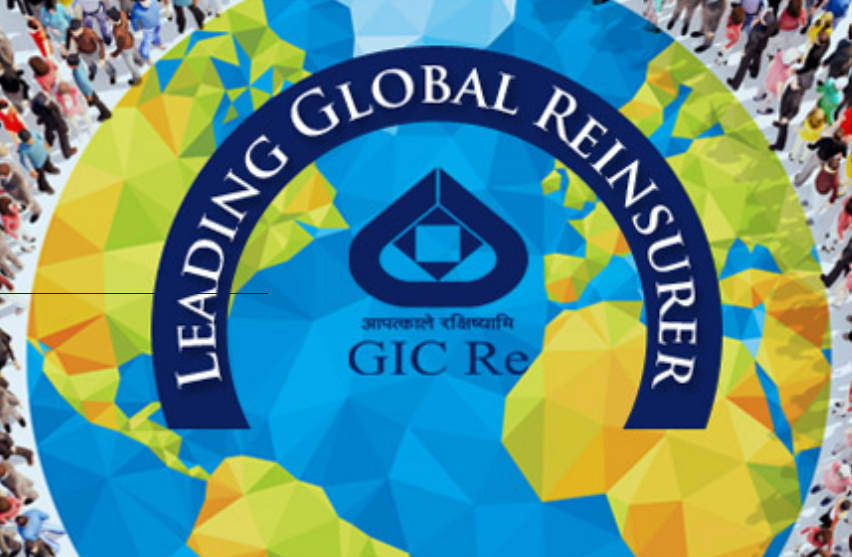 Kathmandu: The Insurance Board(IB) has come into defensive position after strong criticism of the circular regarding the obligatory re-insurance( Direct Cession) of life insurers and non-life insurers to the national re-insurers.
The IB has claimed that the circular has been issued with the objective of controlling the trade deficit of the country and also after evaluating the reinsurance practices of neighboring countries India and Bangladesh.
The spokesperson and executive director of the IB, Rajuraman Poudel, told Insurance Khabar on Friday that the Board had studied the practices of India and Bangladesh before issuing such circular.

What are the provisions in India and Bangladesh?

Apart from the government-owned General Insurance Corporation (GIC), 11 other international re-insurers’ branch offices are registered in India. All these 12 re-insurers are providing re-insurance services to Indian insurers.
The Insurance Regulatory and Development Authority of India (IRDAI) has stipulated that 5 percent of the general (non-life insurance) business must be done by the Indian insurer through the state owned General Insurance Corporation (GIC). This mandatory limit does not include terrorism and the business of nuclear group(nuclear pool). Also, for re-insurance of life insurance business, the Indian regulatory body has not made it compulsory for the Insurers to do business with national re-insurers only.

Source: Press Release of AM Best

Despite a strong FSR from globally renowned rating agency, the Government of India has limited the obligatory cession to 5 percent only for the Non-Life Insurers to GIC. The compulsory cession was 20 per cent earlier which was brought down to 15 per cent in 2007, 10 per cent in 2008 and 5 per cent since 2013 onwards.

SBC has received AAA(Stable Outlook) from national credit rating agency ‘Alpha Credit Rating Limited. Though SBC has been enjoying monopoly for last 47 years, it has not been able to expand its re-insurance business abroad.

So, with the example of above two nation’s state-owned re-insurer, it is clear that higher the state’s favor, poorer the performance. Keeping the experience of neighboring countries, the regulatory authority Beema Samiti must admit its mistake and make amendments to its circular on re-insurance before its too late.