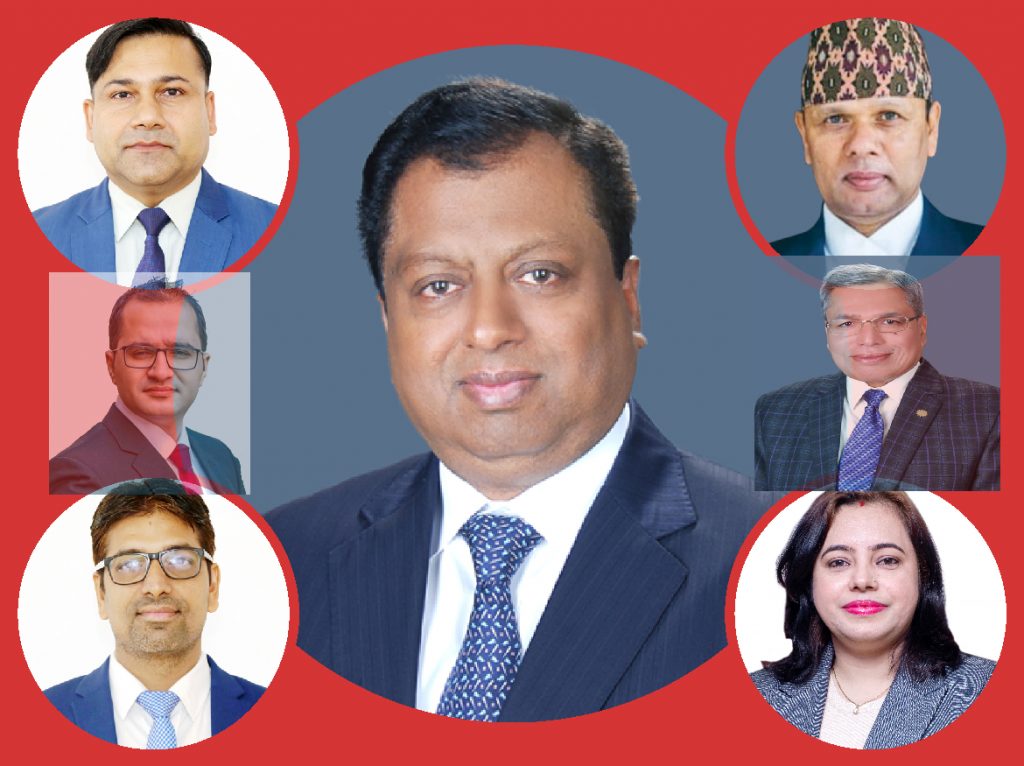 Kathmandu: The micro-management of the chairman and members of the board of directors of Nepal Life Insurance Company has created chaos among the top level employees of the organization.

Chief Executive Officer Santosh Prasai had to resign within a very short span though he was appointed for a tenure of four years. Except for the then CEO Vivek Jha, none of the CEOs have been able to serve full term.

The Insurance Board(IB) has not been able to play any coordinating role in Nepal Life Insurance, despite repeated interventions in managing the higher management.

Employees have complained that members of BODs Kamalesh Kumar Agrawal and Krishna Raj Lamichhane is quite active in the day to day operation of the company. Most of the long experienced employees of the team established by the then CEO Vivek Jha have already resigned. Prior to the resignation of the CEO Prasain, brand head Meghendra Prakash Giri was compelled to resign.

In their place, Lamichhane has recruited employees working together in Mahalakshmi Development Bank. Bandana Sharma Shiwakoti as the head of human resources department and Prem Regmi has been appointed as senior manager. Lamichhane was the CEO of Mahalaxmi Bikash Bank for a short time.
Similarly, Chairman Govinda Lal Sanghai has promoted his relative Amit Keyal twice in a year to the designation of Deputy General Manager. A complaint was also lodged with the IB in this regard.

After the complaint, the IB had sought clarification on the qualifications of Keyal but has been seen helpless to take any further action.

The post of chairman and member of the company is not an executive post. But in Nepal Life, the members of BODs including Chairman have been making undue influence in the day-to-day operation. As a result, for the past 8-9 months, the company has been falling behind in the first premium income. Nepal Life’s market share is gradually declining. It’s current market share is 25 percent. In the Q1 of current FY, the profit of the company has been the lowest in the industry.