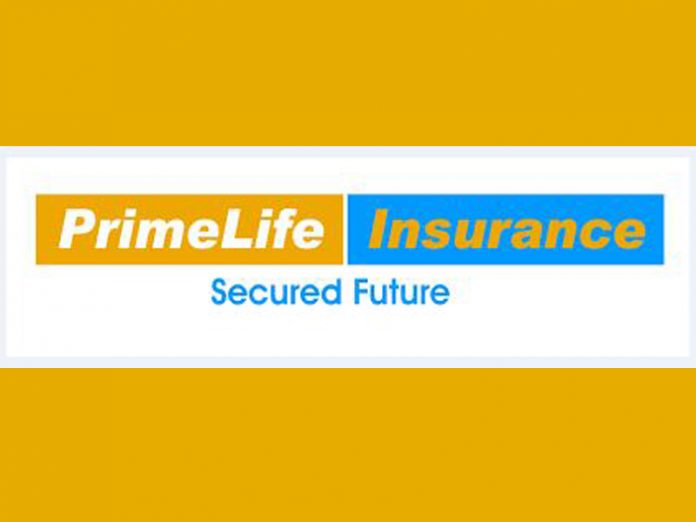 Kathmandu. Two members of Board of Directors(BODs) of Prime Life Insurance Company has been appointed. A meeting of the Board of Directors of the company held at 4 pm on November 18, 2021 appointed Pramila KC and Resham Thapa as the director.

Director Pramila K.C. to represent the promoter shareholders and while Resham Thapa has been appointed as the independent director. They have been appointed for the tenure of four years to be effective from today.