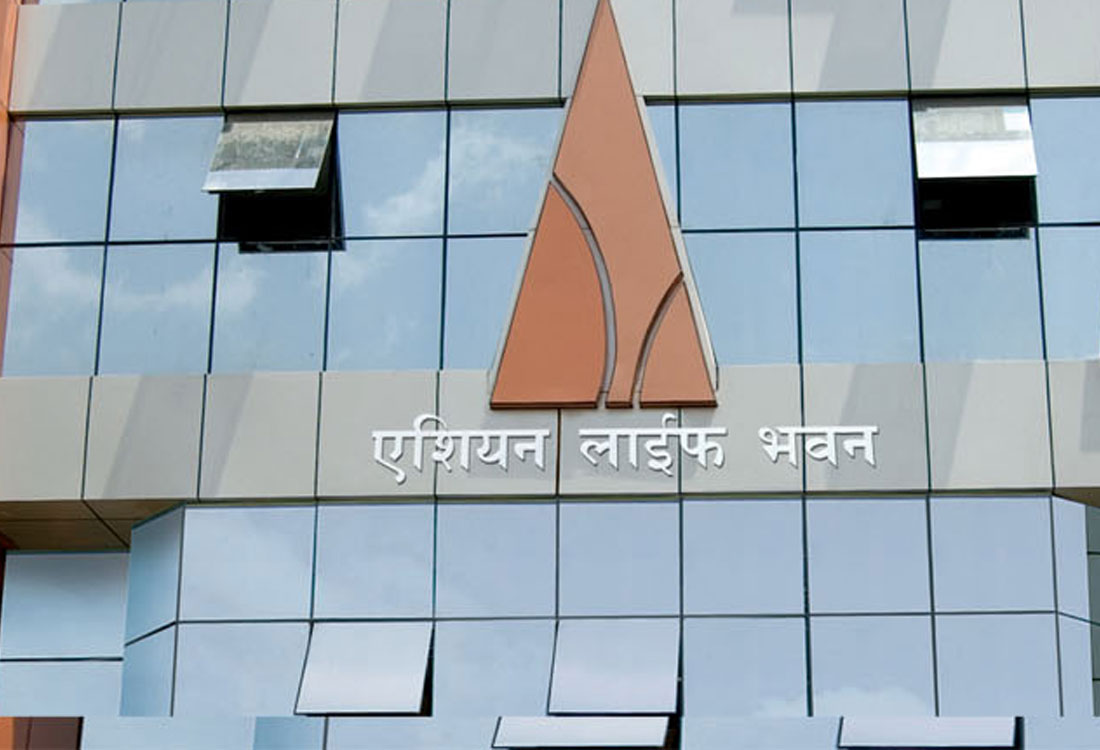 Kathmandu: Asian Life Insurance Company (ALIC) has announced a 27 percent dividend, including 25 percent bonus shares and 2 percent cash dividend. The meeting of the board of directors(BODs) held on Tuesday evening has proposed to pay the dividend from the profits and accumulated profits of the fiscal year 2076/77.

The company had not been able to pay dividend since FY 2074/75. This time, it has announced to pay 27 percent dividend from the accumulated profits of the fiscal years 2074/2075, 2075/2076 and 2076/2077 at the same time.
Currently, the company’s paid up capital is Rs 2.1 billion. After the distribution of the proposed 25 percent bonus shares i.e. Rs. 502.6 million shares, the paid up capital will reach Rs. 2.51 billion. The bonus shares and dividends proposed by the Board of Directors will be distributed only after the approval of the Insurance Board and the approval of the next annual general meeting.