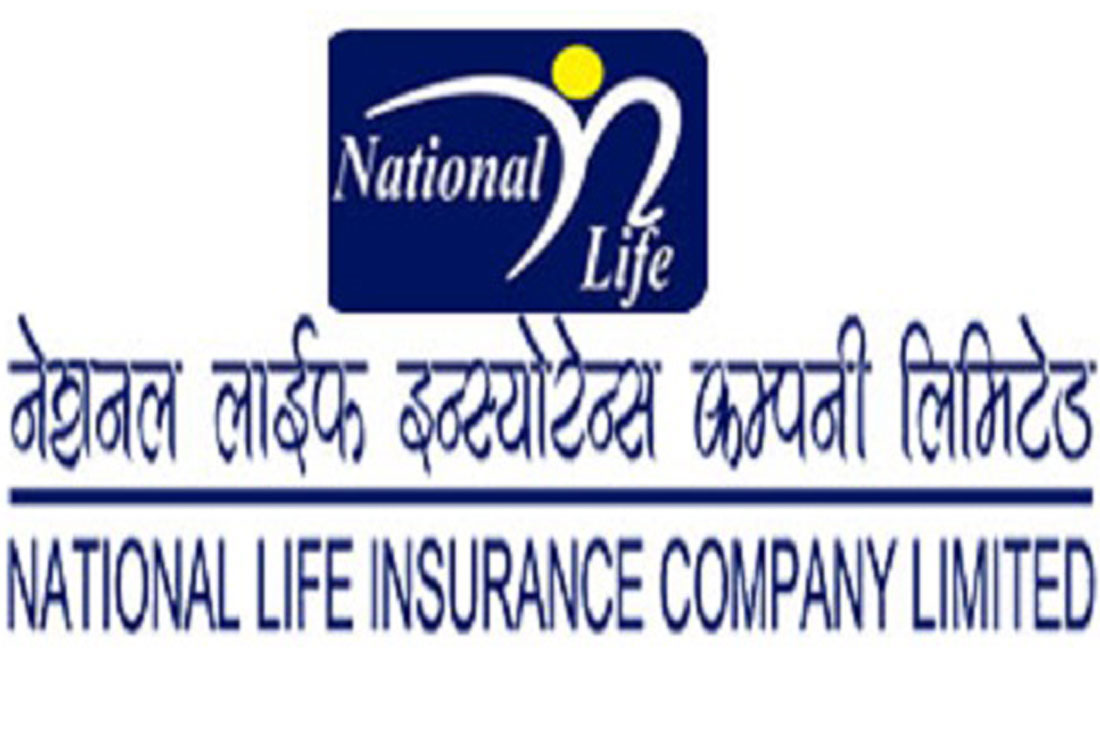 Kathmandu. The life insurance fund of National Life Insurance Company has exceeded Rs. 44 billion during the first quarter of the current fiscal year 2078/79. The company had Rs. 35 billion in such fund in the first quarter of last fiscal year.
The company has managed to increase its premium income by 22.85 percent to Rs. 3.44 billion. Its profit earning has declined by nearly 27 percent. It has earned a profit of Rs 86.7 million while it was Rs. 118.3 million in the corresponding period of last FY.

The agents entering the life insurance business have received a commission of Rs. 379.7 million in just three months. During the same period last year, the company’s agents received Rs. 298 million as commission and incentives.

The company’s paid-up capital is Rs 3.39 billion. It has Rs. 965 million in reserve fund. Based on the quarterly profit, the earnings per share is Rs 10.