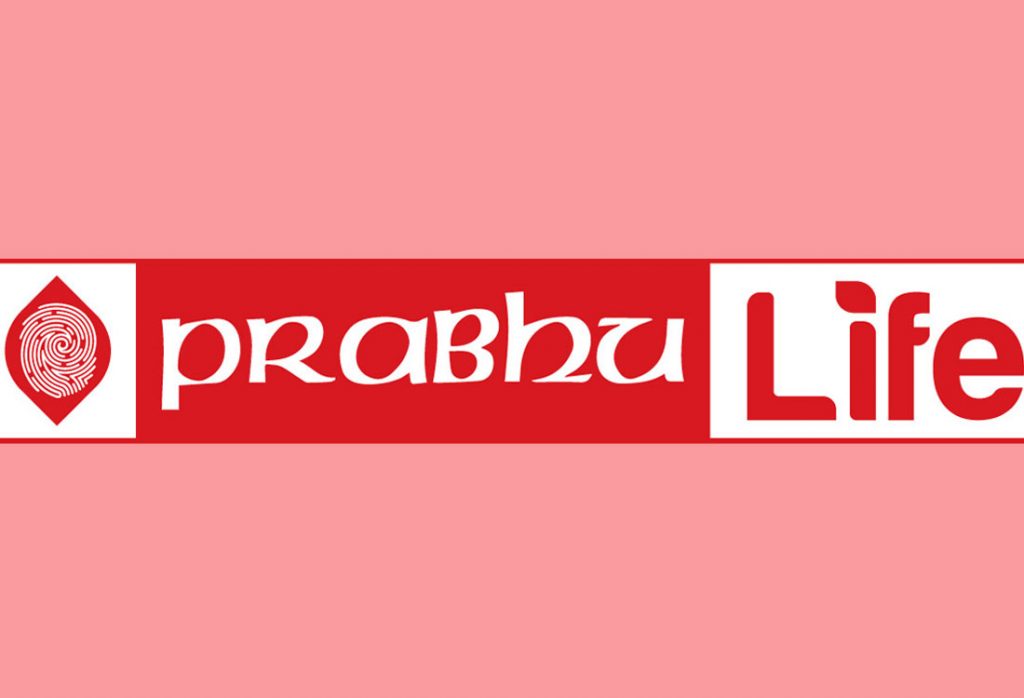 Kathmandu: Prabhu Life Insurance Company Limited has managed to increase its premium income by 114 percent in the first quarter of the current fiscal year.
In a period of three months, it has earned Rs. 556.3 million in net insurance premium. In the corresponding period of the last year, it was Rs. 259.7 million. Since its inception, it has earned Rs. 3.82 billion in insurance premiums.

The company has earned a profit of Rs 33.1 million in the first quarter which is 7.22 percent higher than corresponding period of last FY.

The long-term investment of the company is Rs. 854.7 million while the short-term investment is Rs. 345.7 million. During this period, the insured has taken a loan of Rs. 395.3 million against the collateral of policy bond.

During this period, the agents alone have received a commission of Rs. 100 million. The company’s earnings per share and net worth per share remained Rs. 6 and Rs.123 respectively.