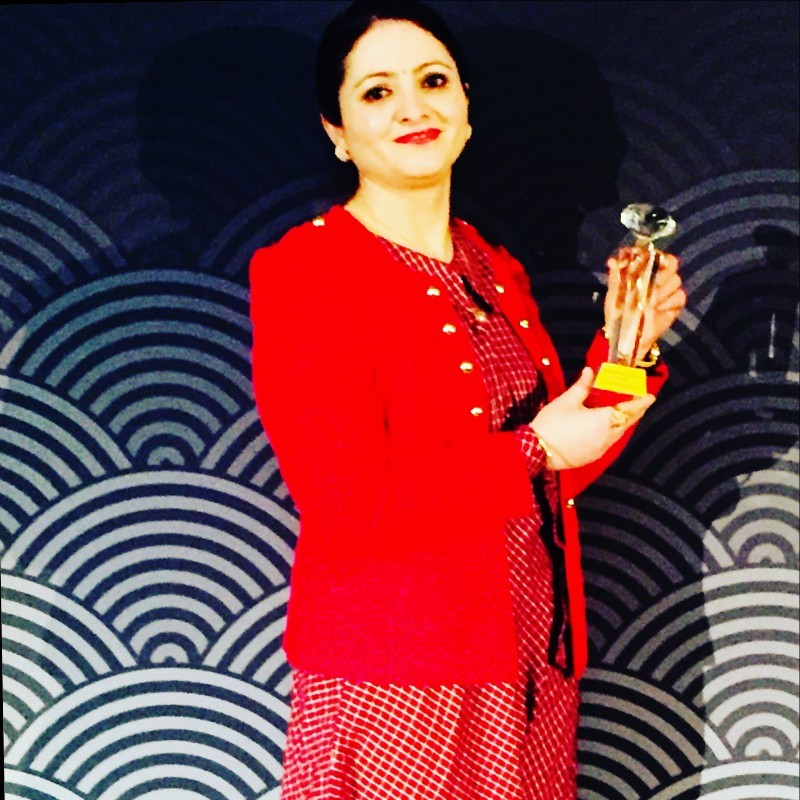 Kathmandu: Usha Khatiwada, the CEO of NRN Infrastructure and Development Company, has been recognised as the Leading Lights of Asia.
CEO Khatiwada has been recognised as one of the 50 Leading Lights of Asia. The award has been established in 2020 by the UK based organisation Women of the Future Program(WOF). In 2020, only 25 professionals were honoured as Leading Lights of Asia.The number has been doublel this year.
The press release issued by WOF states that “As CEO of NRN Infrastructure and Development in Nepal, Usha has secured investment in more than five hydropower projects of national priority. She has also led as a volunteer for Girls in Tech Nepal; served as an Ambassador for Global Tech and engaged as a mentor in various organisations. She has won numerous awards including Conscious Media Company’s World-Changing Women 2020, and listed as one of the most influential women of Nepal by RSTCA.” 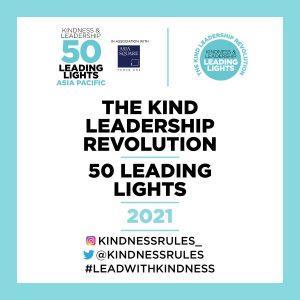 “Born in a remote village in Nepal and being a woman is challenging enough. Usha is so passionate and dedicated that she has been able to participate in a number of conferences abroad and nationally as a speaker in the USA, France, Netherlands, Korea, Japan, Sri Lanka, and Vietnam. Usha has actively advocated for youths and female empowerment, especially encouraging girls and women into tech.”

The awards has recognised 50 professional working at Executive Level of an organisation who can influence the culture of the company and industry within which they work. The main motive behind the award is to promote kindness in workplace.