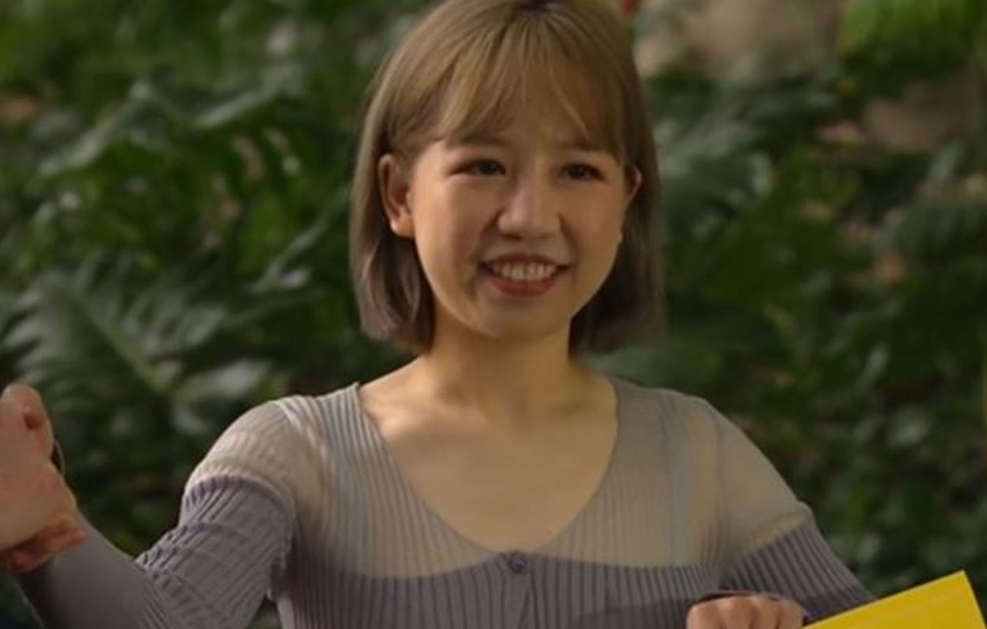 In order to motivate the common people to take action against Covid19, a group of charities and companies known as the Million Dollar Vax Alliance raised money to help Australians vaccinate against the Covid19. And a lottery ticket was announced to give a cash prize of Aus Dollar 1 million to one of the lucky winners.

Chinese-born winner Zhu told local media that she plans to spend some of the lottery money to reunite with her family. “I want to fly my family from China to a five-star hotel for the Chinese New Year if the borders are open. I will spend some money for business so I can make a lot of money in the future and help people if they need help. ”

The million-dollar Vax Alliance campaign has been credited for helping Australia get 80 per cent full Covid19 vaccination over the age of 16.