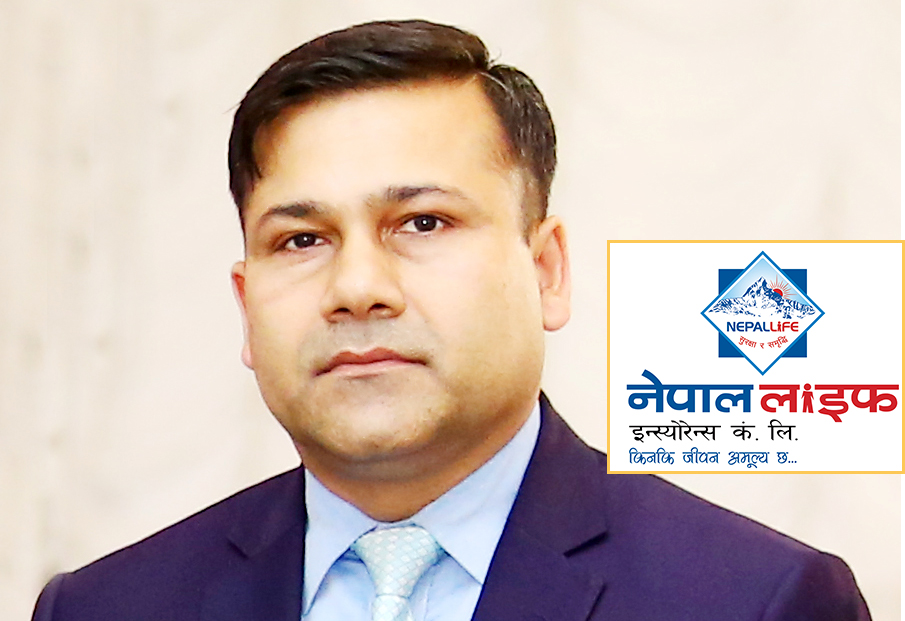 His resignation has emerged as a result of conflict with the Board of Directors. The members of BODs were dissatisfied with his performance. Just after few months of his tenure as CEO, the agency union launched agitation against the new business target. The BODs alleged that Prasain was behind the agitation against the decision of BODs.
Prasai, a chartered accountant, left his job with the Insurance Board and worked in Nepal Life for four years and three months
Prior to appointment of Prasain, Vivek Jha had served for two tenures as CEO in the company.

Due to stiff competition among life insurance companies, the market share of Nepal Life is decreasing gradually these days. The conflict between CEO and BODs resulted deteriorating working environment in the company.
.