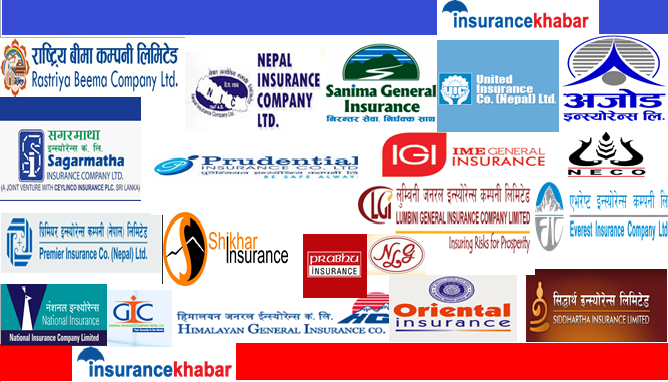 Kathmandu: With the implementation of NFRS system, actuarial valuation has also been made mandatory for non-life insurance companies too. According to the old rules, actuarial valuation was not mandatory for non-life insurance companies before submitting their financial statements. In which the audit report could be prepared after provisioning as prescribed by the Insurance Board(IB).

But with the implementation of the NFRS, there is a provision to test liability. For this, it is necessary to mention in the financial statement as much as the liability identified by the appointed actuary. That is why insurance companies have to do actuarial assessment before preparing audit reports and financial statements.

Non-life insurance companies will start declaring dividends for the last fiscal year 2077/78 only after the actuarial valuation.