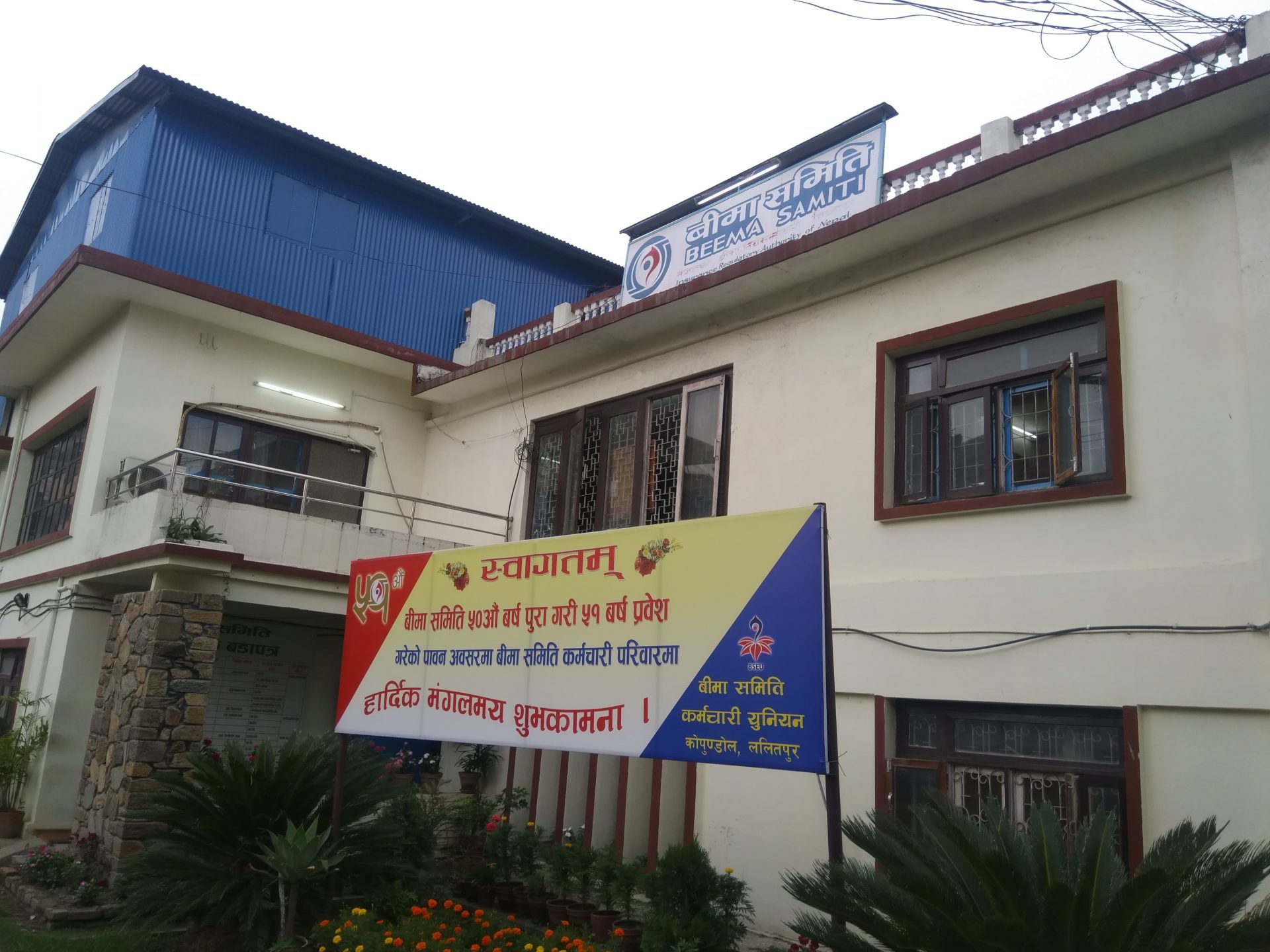 Lately, insurance companies have been accepting any kind of documents under the pretext of obtaining new business. Complaints have started coming to the Insurance Board saying that the employees of the insurance company, insurance agents and insurance surveyors are participating in such wrong practice.

The IB has stated that various misdemeanors and fraudulent documents and transactions are submitted in the name of insurance through various individuals, groups and institutions associated with the insurance business.

The IB has stated that complaints have been received that the insurance policy is being prepared on the basis of such documents and details and that there is an attempt to pay the insurance claim with the intention of cheating by submitting the documents of non-occurring incidents. Insurers, insurance company employees, insurance agents, insurance surveyors and others involved in such illegal activities as such will lead a negative impact on the insurance business and the insured and the beneficiaries will also suffer. The IB has stated that strict action will be taken against the concerned persons and organizations as per the prevailing law.