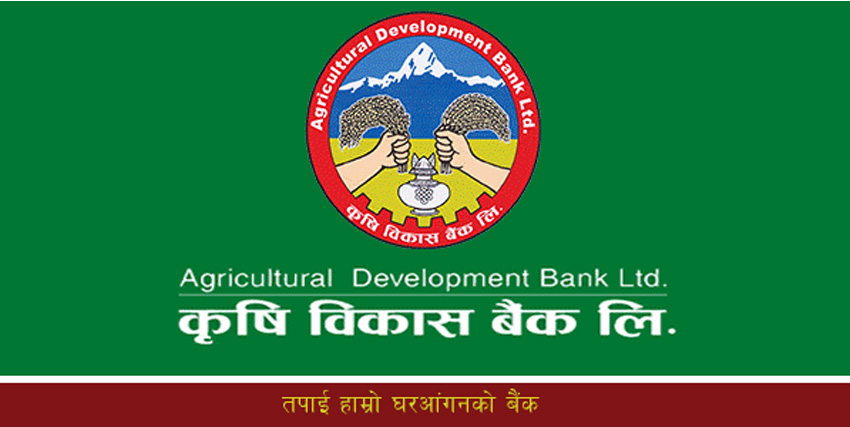 Kathmandu: There has been a modest improvement in the profits of the Agriculture Development Bank during the first quarter of the current Fiscal Year 2078/79. In the first quarter of the current FY, it has increased by 5.18 percent compared to the same period of the last fiscal year. The bank has earned a profit of Rs. 485.3 million as of mid-October.

Kumari Bank Limited’s profit has declined by 10.19 percent. The company has earned interest income of Rs. 541.1 million in the first quarter of the current FY 2078/79. The bank had earned a profit of Rs. 602.5 million in the corresponding period of the last fiscal year 2077/78.