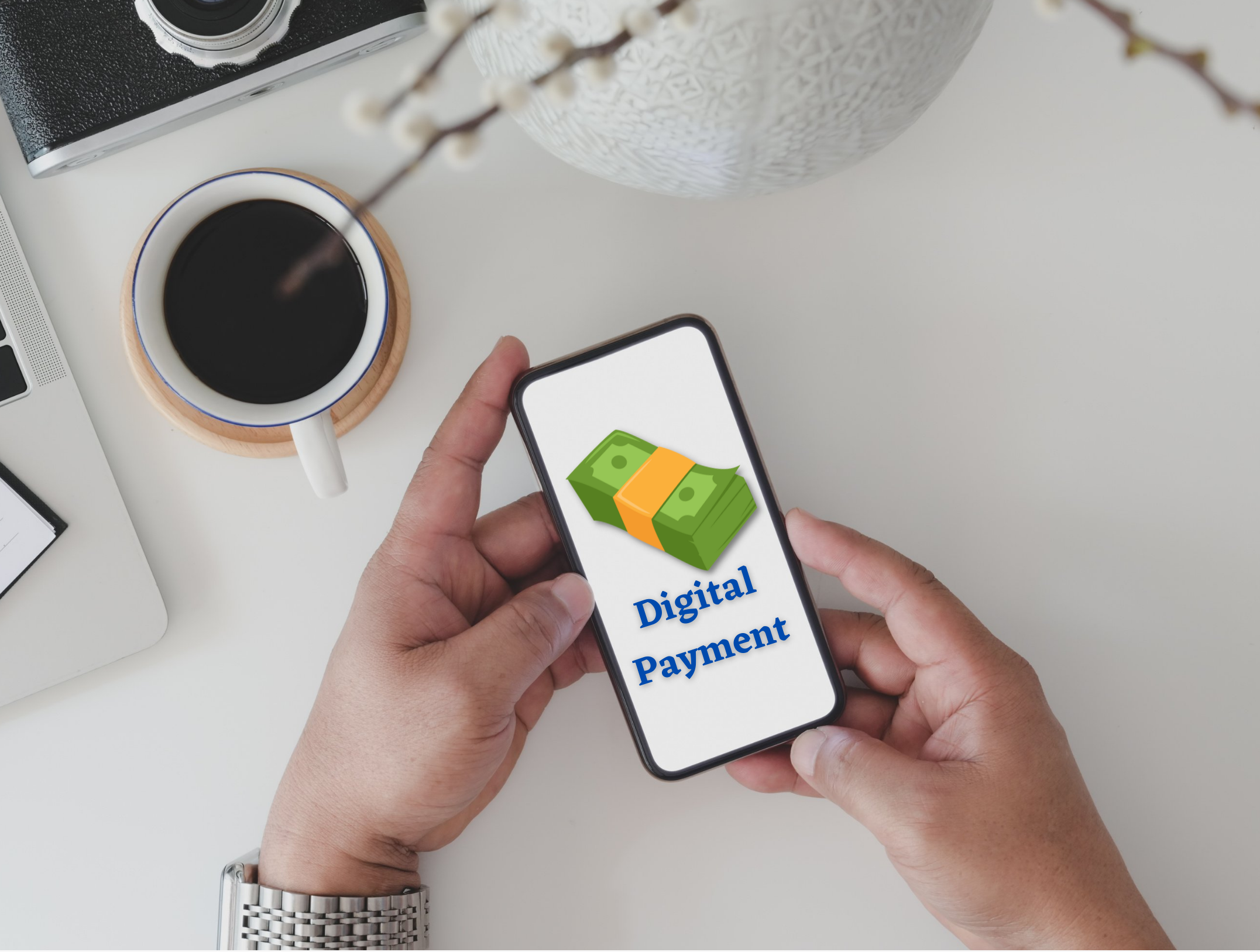 Cashless transactions of more than Rs 39.39 billion have been made through digital wallets and QR codes alone. According to the micro economic data released by NRB, 30.40 percent of the total turnover of 2077/78 has been done through these channels in the first two months of the current FY. This fact confirms the recent increase in cashless transactions among the general public.

What is cashless transaction?

The process of transferring money from one’s account to the account of another person or organization through internet or sms is called digital transaction. As it does not use cash, it is also called cashless transaction too.

Transactions are possible without cash by paying for any goods and services through digital payment services such as mobile banking, internet banking, digital wallet (including eService) or QR code (including Fonepay).

Suppose, you have not carried a single penny in your pocket. But you went to a shop, a hospital, a school or a government office. And there, if you have to pay while shopping or receiving services, you can also pay through your debit, credit card, mobile banking app or other payment service provider’s app.