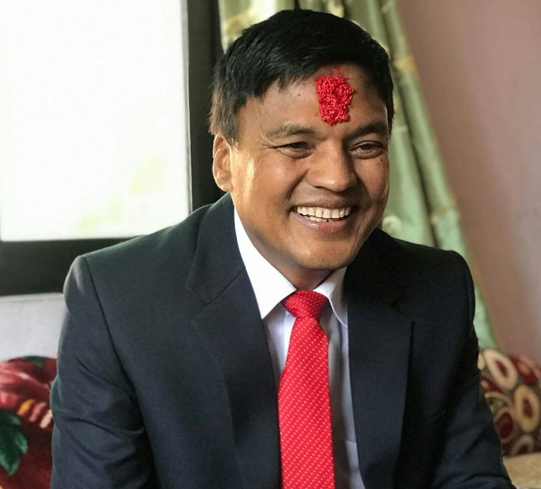 Kathmandu: The Ministry of Finance has dismissed the appointment of Assistant Administrator of Rastriya Beema Sansthan Krishna Kumar Shrestha. The Financial Sector Management and Institutional Coordination Division of Ministry of Finance has dismissed Shrestha admitting that appointment should be made by the Council of Ministers not by the Ministry Level of Government of Nepal.

A meeting of the ministerial level on October 5,2021 had decided that he could not be given continuity. He was appointed by the government for three years, but the government released him within three months.

Shrestha was appointed as an Assistant Administrator by the then Government in July 2021 to and given him the authority to represent in the Board of Directors.

He was retired from the post of Co-manager after serving for 34 years in February 2019. The Rastriya Beema Sansthan Act 2025 provides for the appointment of the Chairman and members of the Corporation by the Government of Nepal.

Shrestha had assumed the responsibility of company secretary at the end of his 34-year service. Shrestha, who had been active in employees politics close to the CPN-UML, was promoted to Assistant Administrator by the Government almost a year and a half after his retirement.