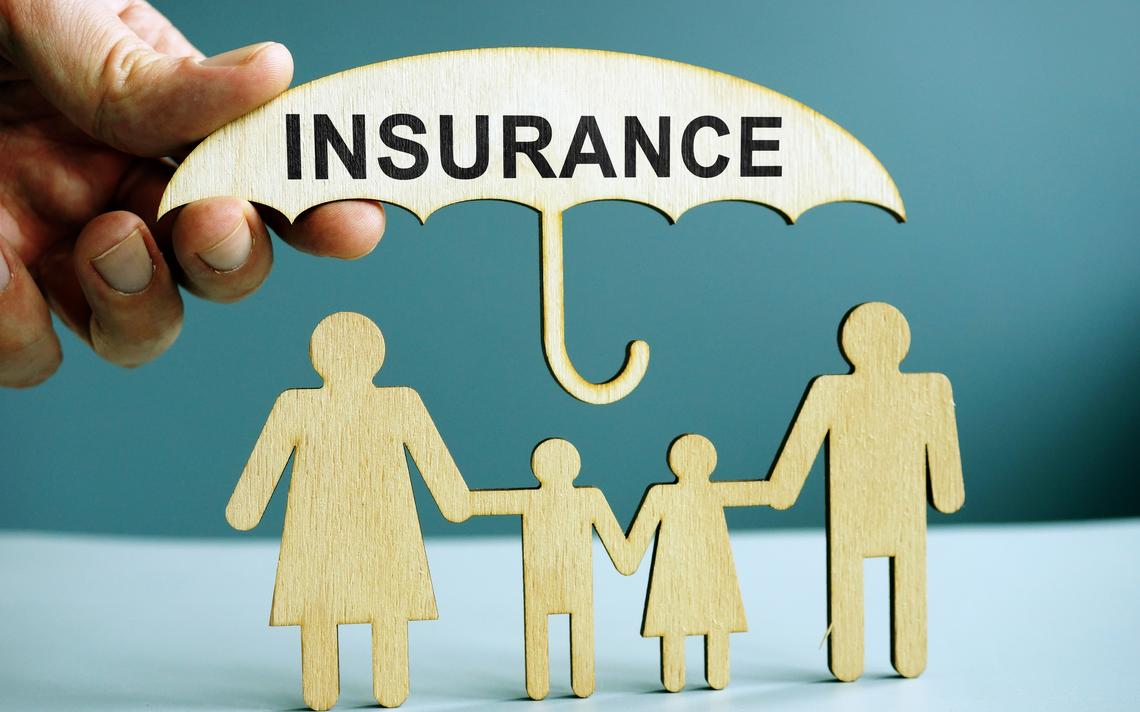 Kathmandu: Over a period of one year, the percentage of the population covered by insurance has crossed 28 percent. According to the data unveiled by the Insurance Board(IB), up to the first quarter of the Fiscal Year 2078/79 BS (mid-October 2021), 28.15 percent of the total population including foreign employment insurance policy has been covered by insurance.

According to the data of the insurance sector released by the IB up to third quarter of FY 2078/79(mid-October 2021), the population covered under insurance as compared to previous FY’s review period, there’s an increase of  3.2 percent. The percentage is calculated based on the total number of insurance policies issued including foreign employment insurance.

When the number of foreign employment insurance policies is removed, the population covered by insurance is 23.36 percent.