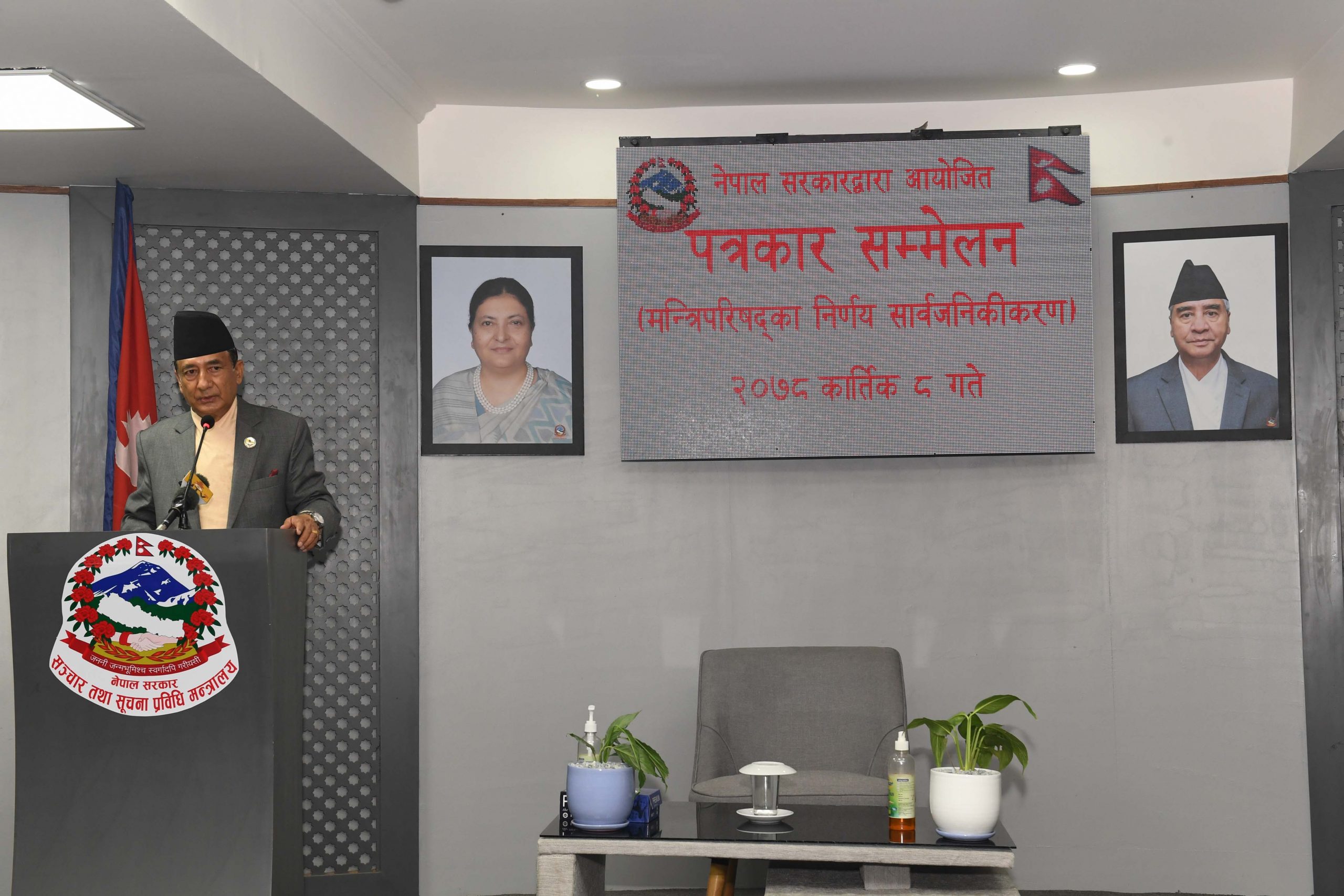 A cabinet meeting held at Singha Durbar on Monday formed a task force led by Home Ministry Secretary Teknarayan Pandey to study the damage. Three days have been given to submit the report. The task force will have secretaries from the Ministry of Agriculture, Ministry of Finance, Ministry of Industry, Ministry of Federal Affairs and National Planning Commission. Government spokesperson Gyanendra Bahadur Karki informed.
Government has already declare a relief package to the the peasants and families affected by the devastating floods and landslide.