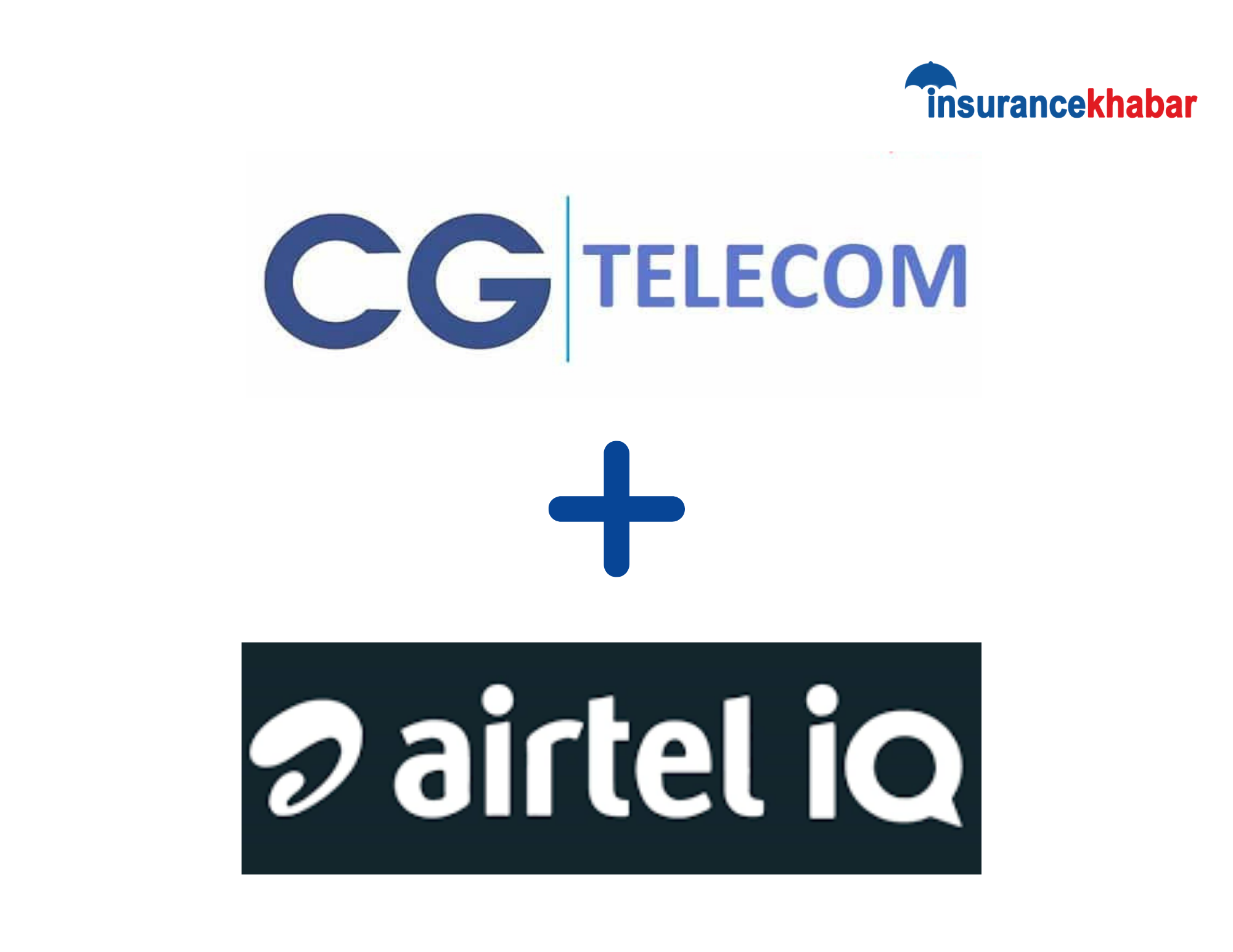 Kathmandu: Chaudhary Group(CG Group), which has recently launched high speed internet service at affordable prices in Nepal, will soon launch IPTV as well. As other internet service providers(ISPs) are also providing IPTV through bundling package along with the internet service to their subscribers, CG Telecom is preparing to launch IPTV to survive in the market competition.

CG Telecom has signed an agreement with Indian telecom service provider Bharati Telecom(Airtel) for IPTV and video OTT services.
Airtel has launched a service called Airtel IQ Video with the feature to watch videos on mobile, computer or TV through internet. Airtel has informed that the development of this technology based on cloud technology has the facility to watch high quality video streaming.

Nirvana Chaudhary, Managing Director of CG Group, said, “We are keen to bring state-of-the-art IPTV and video OTT services in Nepal under telecommunication services. Airtel’s long experience in telecommunications services and the use of cutting edge technology have made it easier for us to partner.”