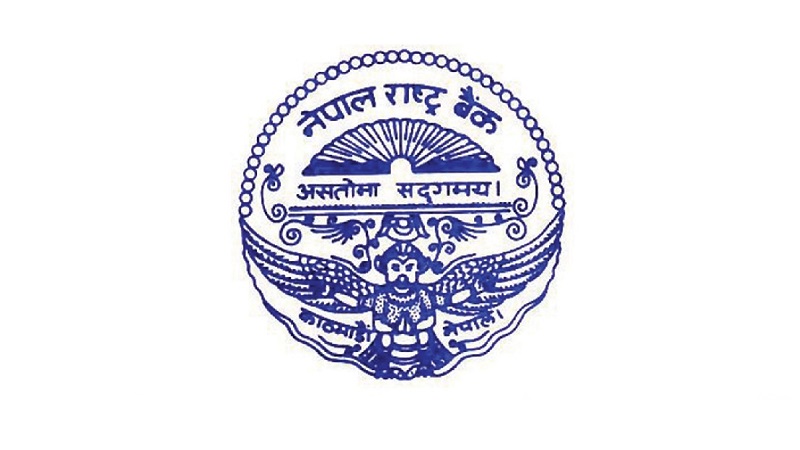 Kathmandu. Nepal Rastra Bank has announced the auction of 7 days’ repo. It has published a notice to auction the repo of Rs. 10 billion on Wednesday.
Banks and financial institutions(BFIs) that are struggling to maintain the credit-to-deposit(CD) ratio will have some relief with central banks repo auction. NRB will provide repo amount to the BFIs offering the highest interest through bidding. As such amount will be withdrawn after seven days, it is called repurchase agreement.
NRB has issued repo six times during current fiscal year. The first repo was issued on August 31. During this period, NRB had provided short term loan of Rs. 150 billion for a period of seven days and fourteen days. After the expiry of the repo period, the loan amount should be repaid to the NRB along with the interest agreed by the BFIs.

As per the monetary policy for current fiscal year, BFIs have to maintain the CD ratio within the limit of 90 percent, so this time they have to rely on NRB to maintain liquidity.

According to the NRB, banks and financial institutions have paid 4.6 per cent to 5 per cent interest for repo during current FY. BFIs are struggling to maintain CD ratio since the new monetary policy doesn’t allow to count the share capital to calculate the CD ratio. During last fiscal year, the monetary policy allowed BFIs to count CCD(Capital, Credit, Deposit Ratio) where BFIs have enough space to maintain the ratio.

NRB issues repo in case of lack of liquidity with banks and financial institutions. In addition, even if the BFIs have enough cash, the NRB withdraws cash from BFIs through reverse repo.